This week Bloomington's GLBTQ film festival hits the double digits, and the City of Terre Haute celebrates the Wabash River in 2013. 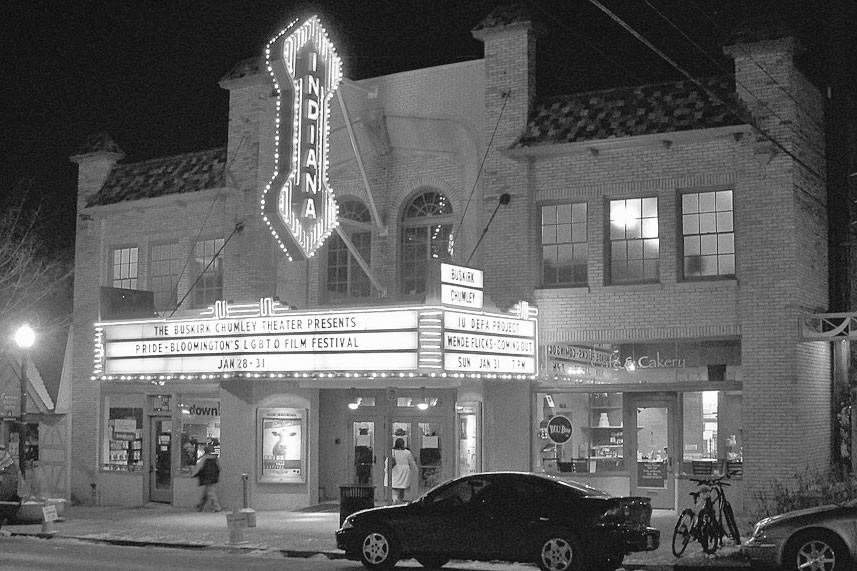 The PRIDE Film Festival celebrates 10 years in Bloomington, exploring issues and situations involving the gay, lesbian, bisexual, transgender and queer communities through film, live performance, lecture, and public participation.  Annie Corrigan sits down with three of the festival’s organizers to talk about the history of PRIDE and discuss some of the films and events specific to 2013.

And the city of Terre Haute is turning ALL of 2013 into a festival celebrating a natural icon of the region, the Wabash River.  WFIU’s Mia Partlow introduces us to the Year of the River.

Year of the River Seeks To Rehabilitate Wabash’s Image

River-themed concerts, art exhibits, and permanent installations will try to connect Terre Haute residents to the Wabash during the yearlong celebration.