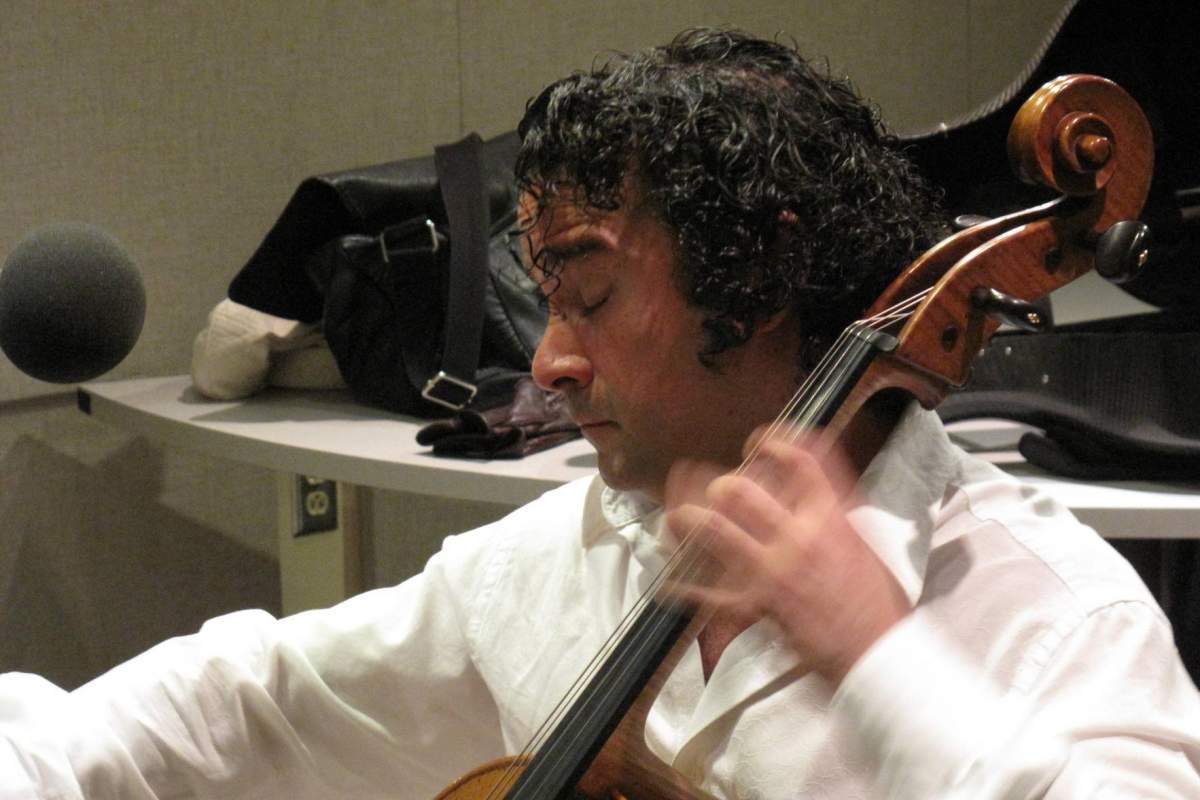 Colón related the story of when he first met Starker during his 1986 audition for the Jacobs School of Music.

I came to audition for him as a master's degree student, but I was 18 years old. So I played, and there was nothing wrong with the playing, and he liked it, but there was something very wrong. So he started making phone calls. And suddenly, Dr.  Helga Winold comes to the studio and they start talking in German. I have no idea what's going on. He was just so confused by the fact I was 18 and a master's degree. So he says to me, "Tell me something. How long do you plan to be here?" So I just said to him, "Well, how long would you like me to be here for?" And he says, "Just don't make any plans."

Colón performed two of the solo cello suites of Bach, the No. 3 in C major, supposedly written after the death of Bach's first wife and a piece which Starker frequently played after the death of someone he knew, and the No. 1 in G major, which is almost instantaneously recognizable to most fans of classical music.

Bach's music was important to Starker, who recorded the complete suites multiple times in his career. Colón gave a possible answer to why Starker gravitated to the music of Bach.

The music of Bach has to be pure. And it really doesn't allow for all of the schmalz and additions that [Starker] was totally against. And it's just the music that keeps talking to you, asking you to find ways to convey the message of the composer why still figuring out who are you through the music.