How Do Whales Learn Their Songs? 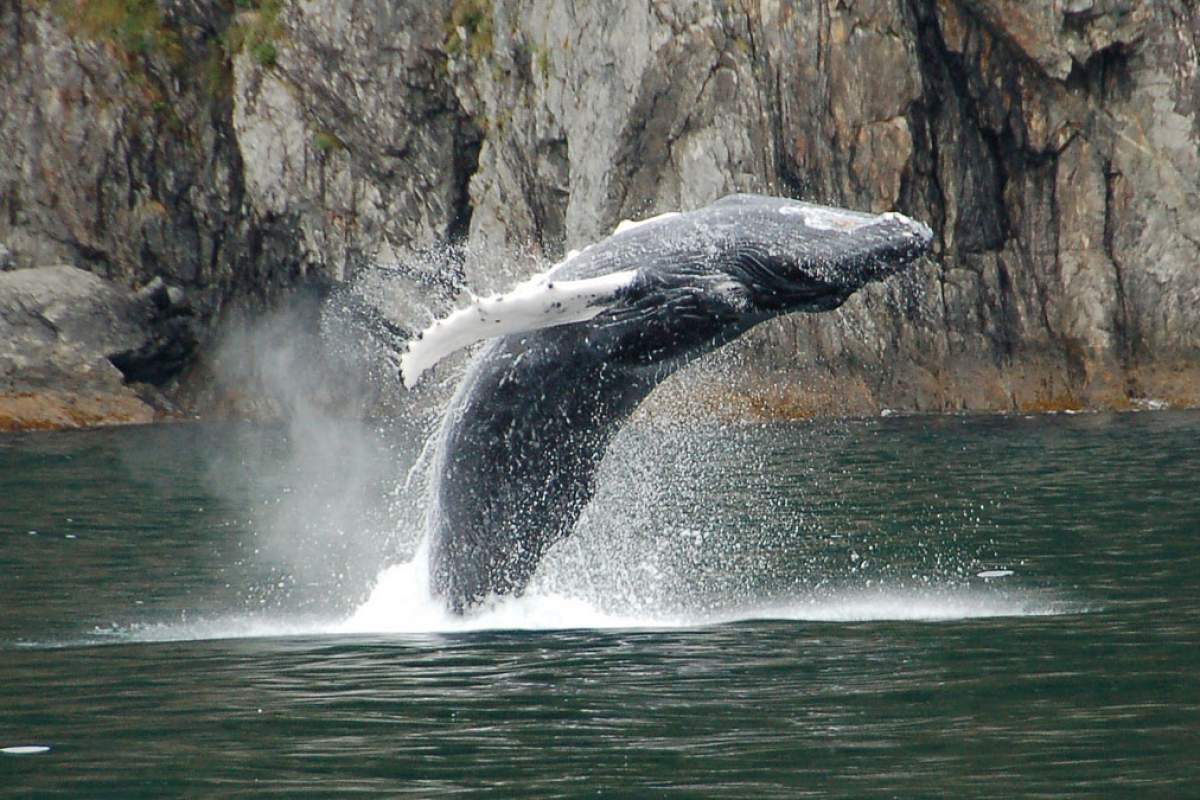 In 1970, the American biologist and acoustics expert Roger Payne released a record titled Songs of the Humpback Whale, which was the first public demonstration of the elaborate vocalizations of humpback whales. That album would become the best-selling environmental record in history and helped ignite a global anti-whaling campaign.

So, for decades we have known male humpback whales create intricate songs that display cultural accord within their distinct populations. But we are only beginning to understand how humpbacks learn and remember the songs they craft.

Itâ€˜s intriguing to learn that these whale songs, which male humpbacks can project for miles underwater, are forms of social learning. Similar to the way humans transfer language through social learning, humpbacks pass down their songs from one individual to another, rather than genetically.

They do this using a few techniques; the primary one is known as segmentation. And if you're interested in learning about other animals that have been observed using social learning, we have a previous episode about macaque monkeys that learned to wash their food for you to listen to.Â

Segments of whale song are like themes or patterns in music, and humpbacks subsume these new segments into their repertoire the same way you learn the verses of a song.

The segments contain repetitions and rhyme-like patterns that connect to the larger themes within a humpback populationâ€˜s traditional song, which can last up to thirty minutes in breeding season. An old pattern can transition when multiple members of one population incorporate similar-sounding sequences picked up from other social groups.

This method of song evolution strongly suggests that humpbacks learn synchronized structures through comparing new segments to older patterns. This method of comparison is complex and may allow the humpbacks to understand and repeat the "correct" version of a song.

Thank you to Aran Mooney of Woods Hole Oceanographic Institution for reviewing this episode's script.

Sources And Further Reading (And Listening):