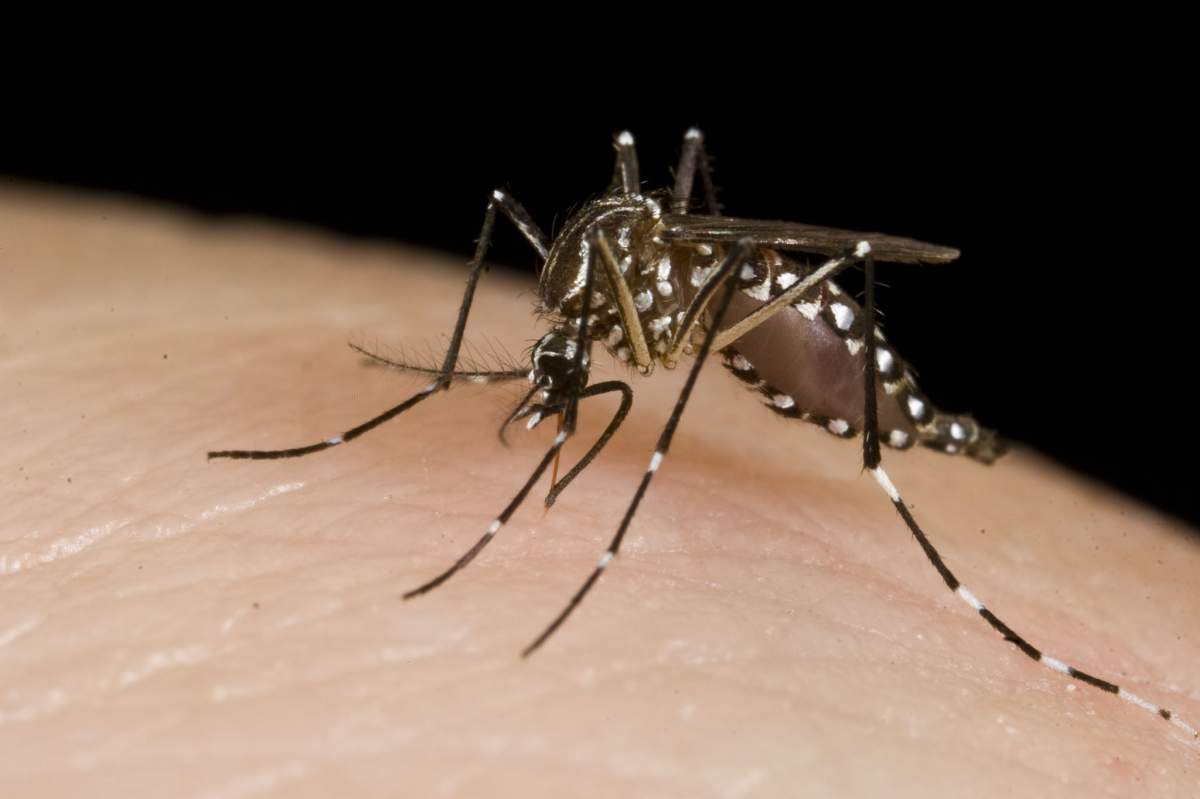 These spiders are East African Jumping Spiders. You probably have visions of vampires with their fangs, neck-biting, and proclivity for the night dancing in your head.

But these spiders don't satisfy their blood craving in the traditional vampiric fashion. Their mouthparts aren't equipped to suck the blood out of vertebrates like ourselves. So they get their blood from mosquitoes that have already done the work for them.

They don't just take their blood and run, though. They eat the mosquito too, along with the blood it carries.

A Different Kind of Spider

That might not sound like the experiment's conditions don't line up with how the spiders live in the wild. Traditionally, most spiders pretty much eat whatever gets stuck in their webs. But East African Jumping Spiders are different.

One source describes them as, "stalking their food like cats." They sneak up close to an insect they want to eat, and then they pounce.

Their ability to do this has made them famously picky.

If you want to learn more about spiders, you could read about how in the future your clothes might be made out of spider webs.Â