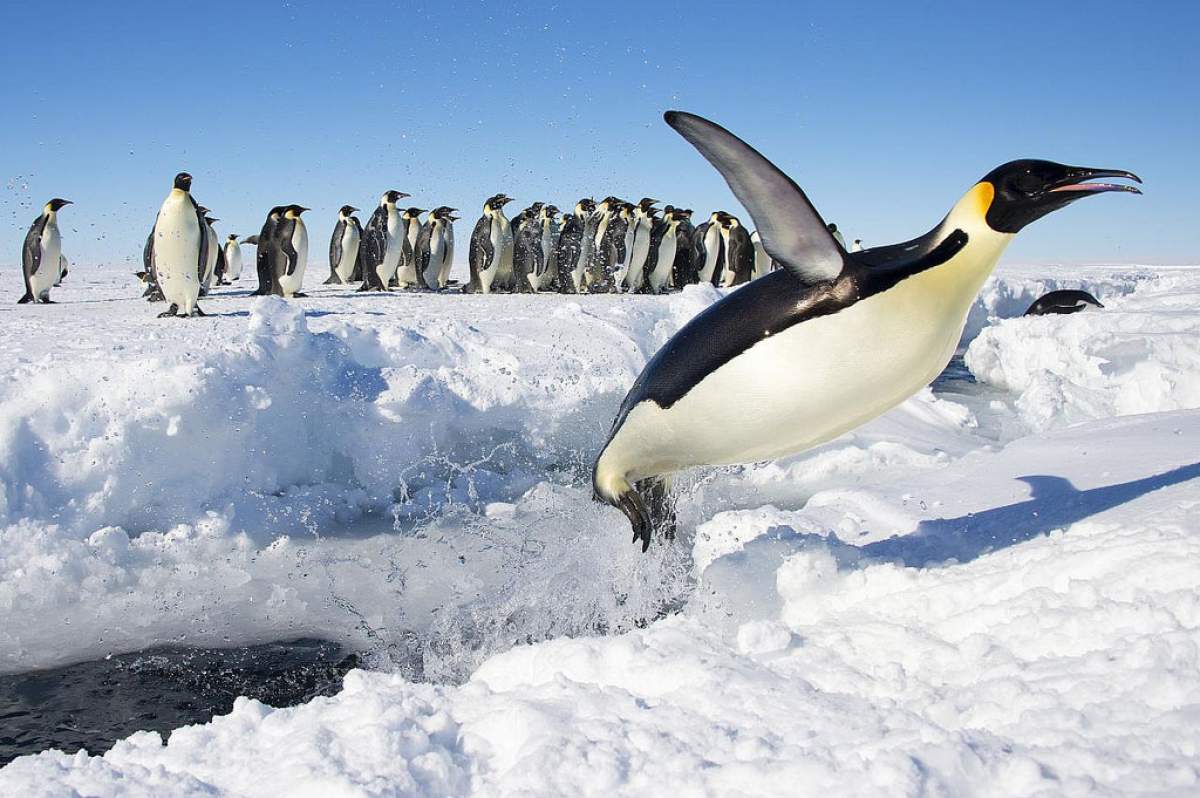 Human beings-and most mammals-have five different classes of taste receptors on their tongues, for sweet, salty, sour, and bitter tastes, and for umami, which is described often as savory (it's associated with meats and broths and mushrooms among other food sources). But penguins don't have all these receptors.

In 2015, a team consisting of an American and two Chinese scientists published a study where they compared the genomes of 27Â bird species, including penguins. They were looking for the genetic instructions for taste receptors. They found penguins lack the receptors for sweet, umami, and bitter. They only have receptors for sour and salty tastes.

There must be some reason why penguins don't need the other receptors.

The sweet, sour, and umami receptors depend on a protein that loses its activity at low temperatures. The salty and sour receptors don't depend on this protein. Penguins swallow their food whole, but it isn't clear whether this is a cause or consequence of their loss of taste perception.

Penguins are like cave fish. Cave fish lost their eyes because there is no light in the cave to see with. Penguins lost some of their taste receptors because they don't work in the cold of the Antarctic.