The Giant Penguins of Peru 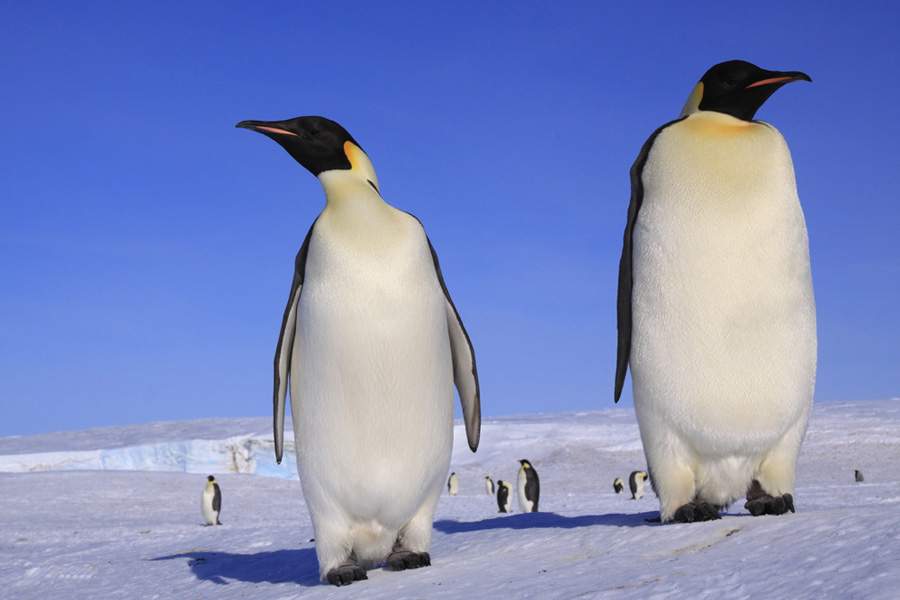 Inkayacu paracasensis when translated means means water king. It was an extinct giant penguin that lived approximately thirty-six million years ago. It lived where Peru is currently located, but that so long ago that there were no Andes Mountains, only water.

The largest penguins in existence today are Emperor Penguins. They are only about three feet tall and weigh less than one hundred pounds. In comparison, Inkayacu was approximately five feet tall.

Scientists were lucky to find a well-preserved fossil of Ikayacu with scaly soft tissue and feathers. Melanosomes, the cells that create color in the feather, were still present in the fossil.

Scientists compared the fossil's melanosomes to living birds to determine the species's colors. They was gray and rust colored.

Another significant difference between Inkayacy and today's penguins is the shape of its beak. Its beak was more similar to a heron's long beak.

And they weren't the only large penguin species. Over fifty extinct species of fossil penguins have been found, including a group of about a half dozen giant species. Another large penguin, Kairuku, discovered in New Zealand was over four feet tall.

Giant penguin populations started to decline about twenty-five million years ago. Scientists think these larger species became extinct because fish-eating toothed whales were appearing around then. The whales probably out-competed the giant penguins for food.