Sound Can Put Out Fires 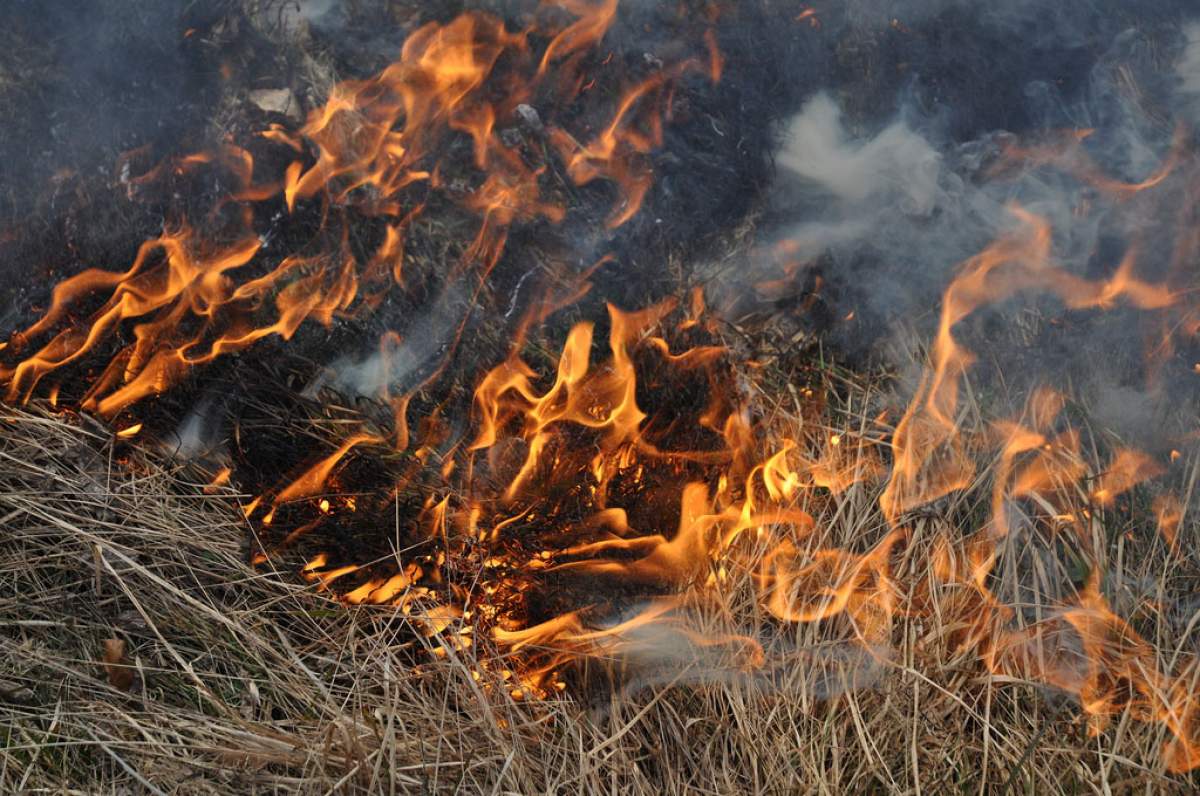 If you had to douse a fire quickly, depending on the cause of the combustion, you might grab a bucket of water, a fire blanket, or a pressurized extinguisher from under the kitchen sink. But have you ever heard of a flame being put out with sound?

Back in 2008, DARPA, the government agency that creates emerging technology for the military, tested large-scale extinguishers that do the job using only sound waves. To test this, they placed two specialized, low-frequency speakers on either side of a liquid-fuel flame.

The sound waves from these speakers create an acoustically-induced air velocity, and this thins the air around the flame, known as the flame boundary.

The temperature decreases while the mechanical force of the waves alternates between high and low pressure, creating a vacuum at the flame source. Within this vacuum, the fuel source is separated from oxygen, which causes the flameâ€˜s extinction.

DARPAâ€˜s technique of manipulating fire with sound is no new discovery. The German physicist Heinrich Rubens demonstrated the principle as early as 1905.

The significance of these new experiments is that we learn new ways of putting out fires in enclosed spaces, like airplane cockpits or below deck on a water vessel. Since 2008, DARPAâ€˜s technology has been used to create hand-held electrode devices that generate what are called "ionic winds" to displace and extinguish flames.

So, while these extinguishers are not up to the task of putting out large, raging fires, they can save lives by redirecting and controlling flames within enclosed spaces, providing a means of escape for people trapped in a blaze.

Thank you to Carlo Scalo PhD of Purdue University for reviewing this episode's script.