The Sun Stands Out Amidst Solar Twins 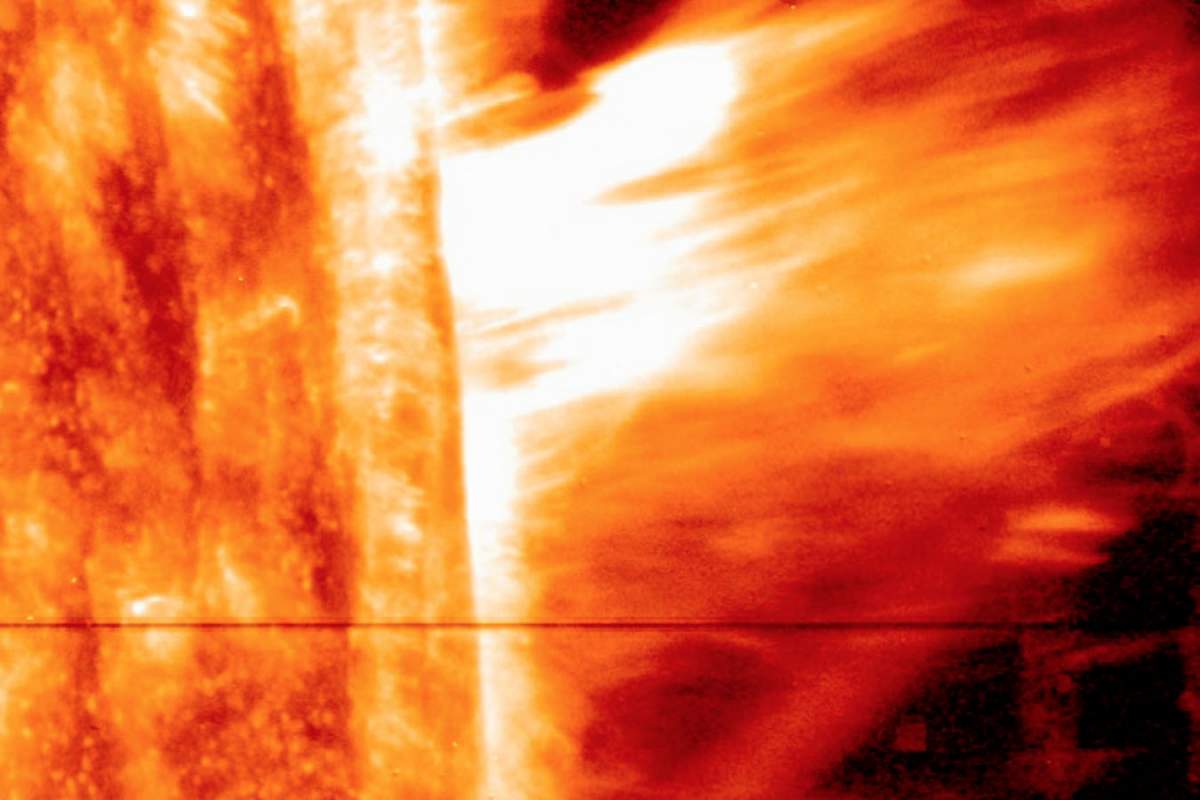 I think I was pretty shocked when I realized that, in reality, the sun and stars looked pretty much the same in the sky. But looks can be deceiving.

A recent study showed the sun is pretty distinct from its "solar twins"- stars with nearly the same temperature, gravity, and iron content as the sun. Researchers looked at 79 of these solar twins by examining data from telescopes in Chile that measure spectra, or light emitted across different wavelengths.

Spectra can tell scientists the amount of a specific element that makes up a star. The researchers found that certain ratios of elements that are important for the formation of planets, such as carbon to oxygen and magnesium to silicon, were nearly identical across the surveyed stars.

But the Sun stood out. Researchers found the Sun had less rocks and metals than its solar twins-about four Earth masses less. The sun may have fewer of those elements because they ended up in the solar systemâ€˜s planets, or the other stars may have more because they ate up planets that used to orbit them.

So, now that we know this lack of elements makes our sun different, maybe we can look for other stars with the same missing elements-and maybe find a solar system like ours. And maybe, one day, find out how the kids there draw their sun and stars.