Read To Your Baby 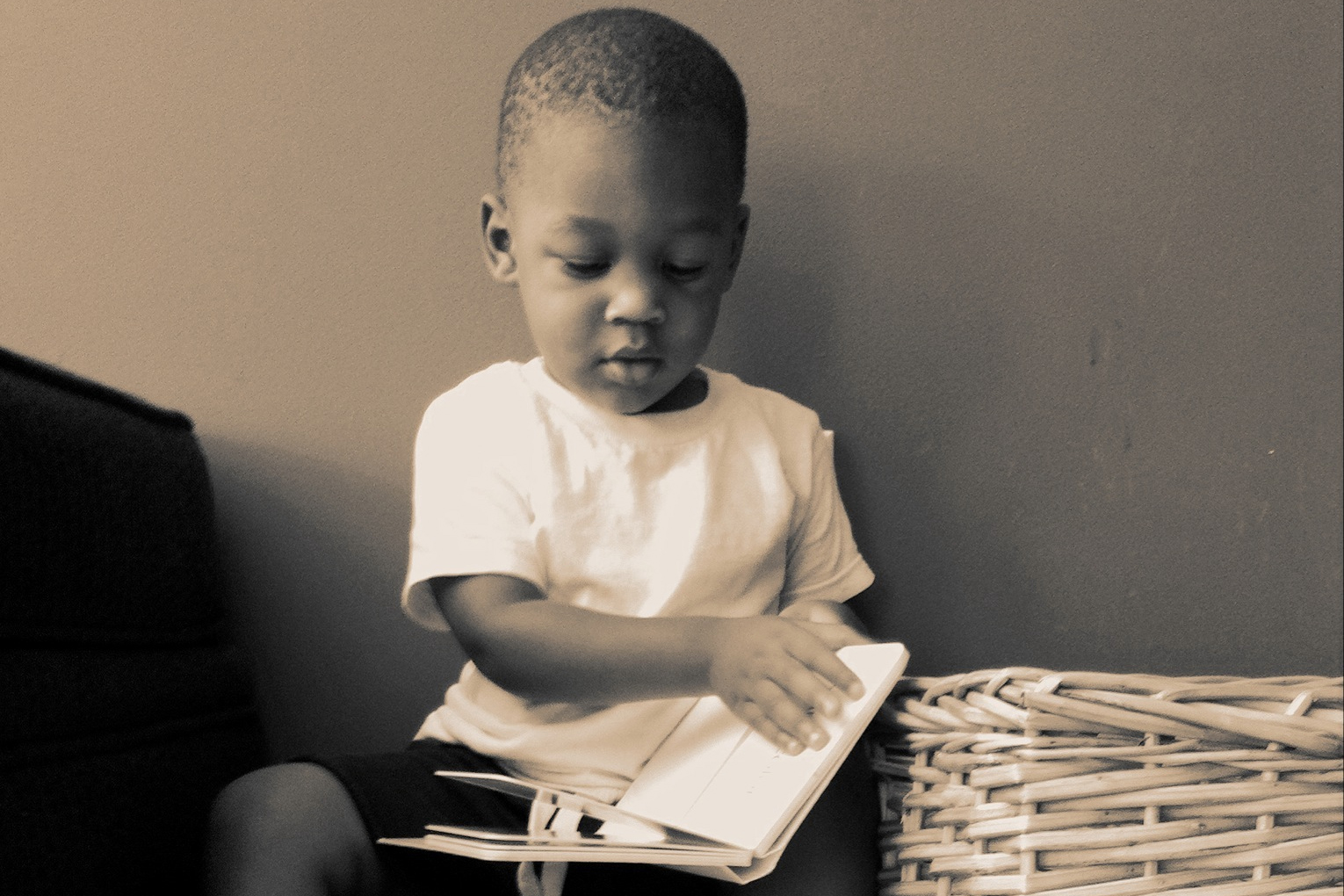 Children benefit when they're read to from a young age. And those benefits take many forms.

In one study, children ages 3 to 5 underwent brain scans as a pre-recorded story was read to them.

Memory and Being Read To

The areas of their brains that lit up were the areas concerned with memory, and understanding words and concepts. Specifically, when babies and children are read to, it allows neurons to grow and connect in regions of the brain concerned with vocabulary, language skills, concentration, and literacy.

Attention Span And Being Read To

In another study, published in December 2017, researchers examined three groups of infants. In the first group, parents read storybooks with six named characters that the infant hadn't encountered before.

In the second group, the same storybooks were used, but this time every character had the same, made-up name. The third group acted as a control, and the parents weren't given any specific storybooks, instead reading whatever they chose.

After three months, researchers examined the infants. They discovered that the babies who had books with individually named characters showed enhanced attention, and that they were able to distinguish between individual characters. But the infants in the other two groups didn't show these abilities.

Read A Variety Of Books To Your Baby

The study concluded that reading a lot, and with a good variety of books-especially ones with named characters-creates strong developmental benefits in your infant's brain. The findings suggest that babies understand the world around them by using labels.

Of course, there's no single right book to read to your growing child. The take-away? All reading, at all ages, is valuable.

Thanks to Sandra Waxman of Northwestern University for reviewing this episode's script.