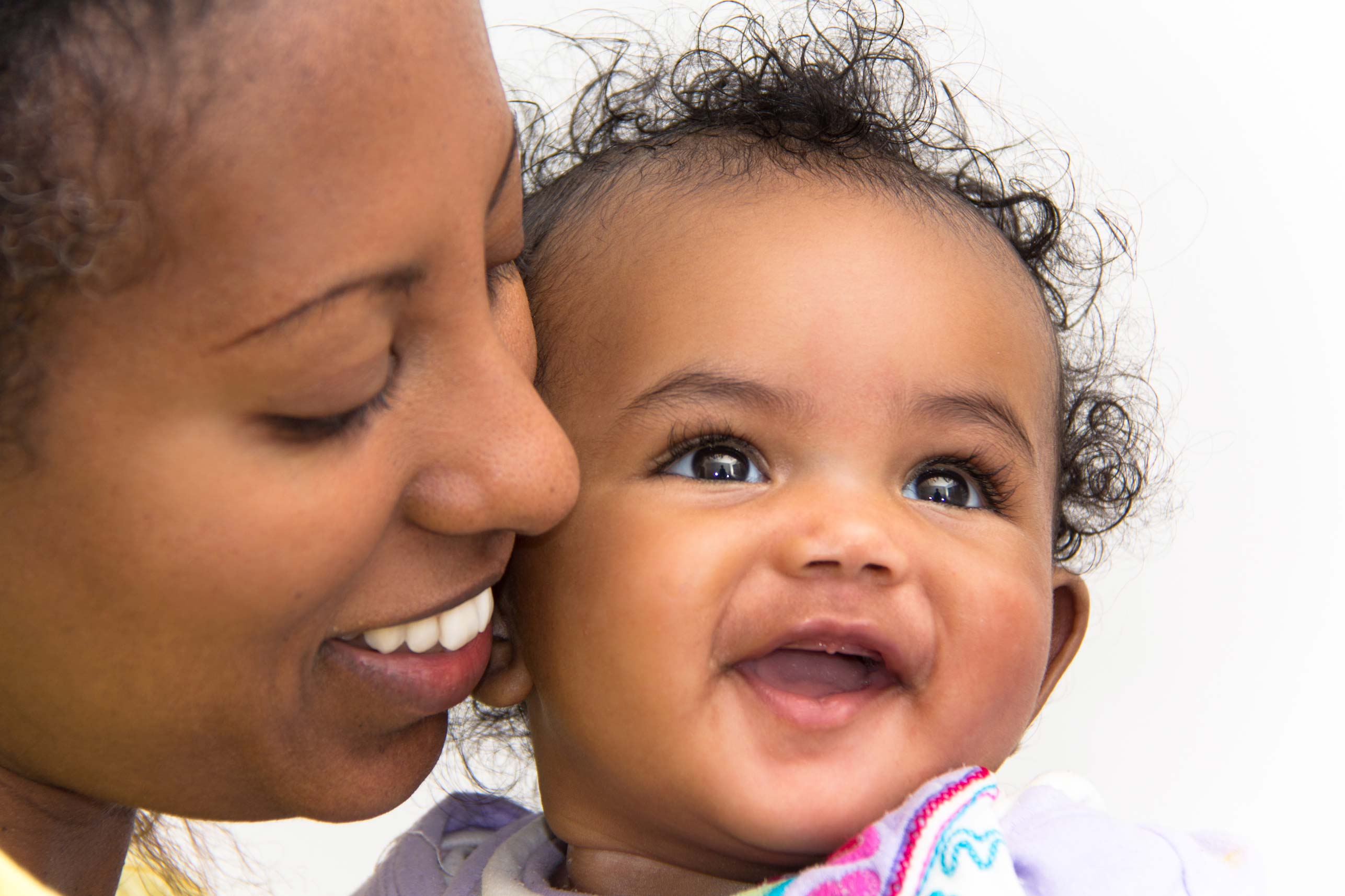 Parents begin talking to their babies as soon as they're born. Sometimes even before. But how much do infants actually understand?

Quite a bit, according to at least one study. In fact, it appears that babies only seven months old and possibly younger not only recognize many words, but also actively practice them in their brains.

Researchers at the University of Washington looked at the brains of 57 babies, either seven months or eleven to twelve months old, using brain scans. The babies listened to syllable sounds in both English, which was the infants' native language, and in Spanish.

When the babies heard the syllables, the speech-planning parts of their brains lit up. In other words, the scientists think, the babies' brains were practicing the moves required to produce the sounds they were hearing. Their brains reacted the same way to both the English and Spanish sounds.

So what does this mean? For one thing, it may help researchers better understand how our brains eventually come to focus on a native language, and become less able to absorb a multitude of language sounds.

And it also emphasizes the importance of talking to babies. Doing so primes their brains' language abilities, so to speak. Because even before infants start to speak, words are forming in their minds.