Landing On Mars Is Hard 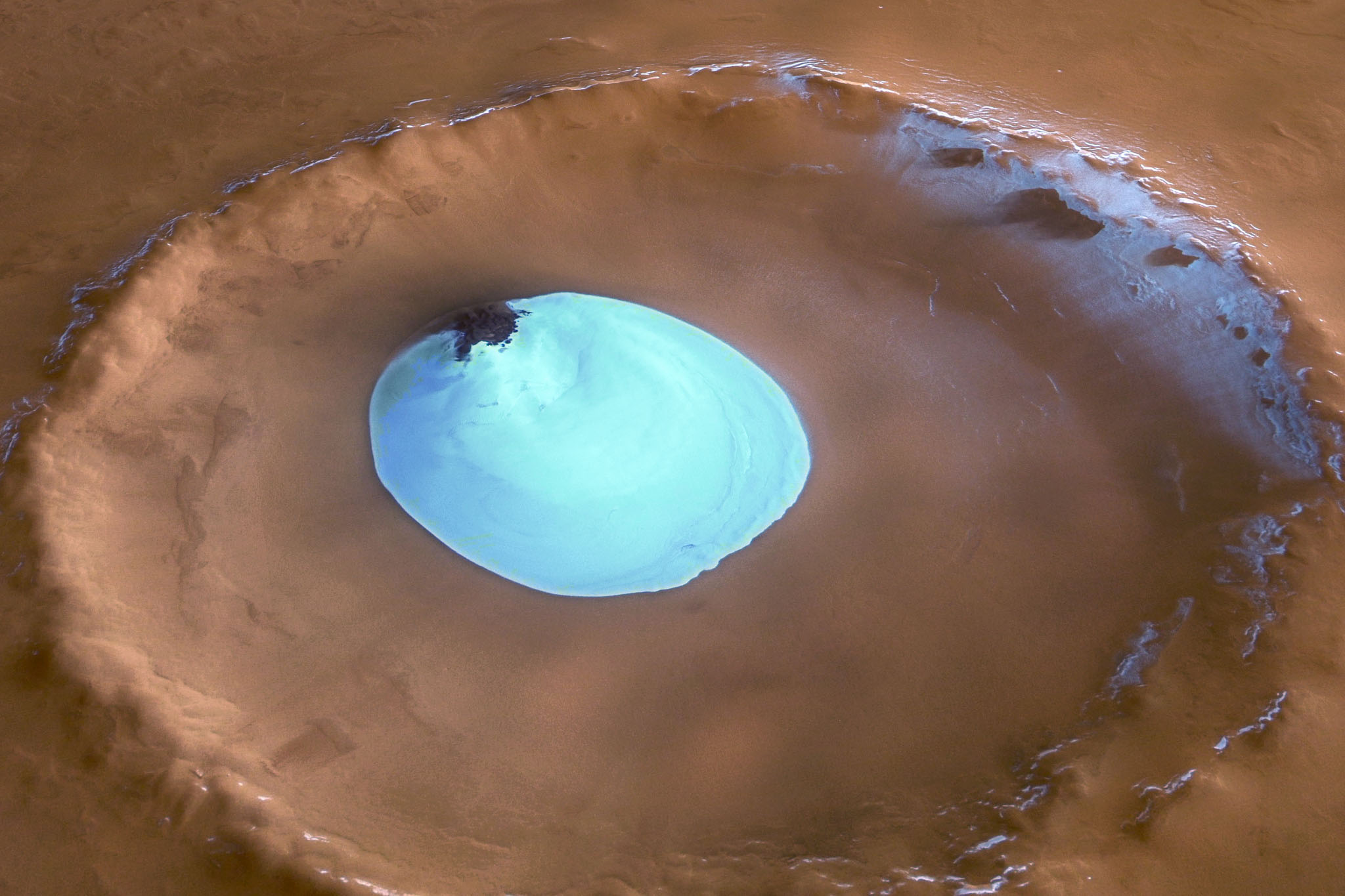 In 2016, the European Space Agency launched Schiaparelli-a spacecraft named not after the famed fashion design house, but nineteenth century astronomer, Giovanni Schiaparelli-as part of a joint mission with Roscosmos.

This mission's purpose was to test out technology for landing on Mars and to gather basic scientific data. The hope was that information gathered from this mission would aid the agencies in their plans to send a rover to explore Mars in 2020.

As you might have guessed, landing on Mars is really hard. The planet is so far away from Earth that it takes several minutes for radio signals to cross the distance. This means that the spacecraft has to land on its own under computer control with no help from mission control.

Scientists have had to innovate different ways, such as rockets, airbags, and sky cranes, to help with previous Mars landings.

Mars's atmosphere is very thin, so that makes slowing down to land difficult. It takes more than just air friction and parachutes to do the job.

Spacecraft have used rockets to slow the descent. Equipment has been bounced to a landing on airbags. And the Curiosity rover was lowered to the surface with a rocket-powered sky crane.

Back to Schiaparelli. During its attempt to land on Mars, mission control in Darmstadt, Germany lost contact with the spacecraft fifty seconds before they expected to receive word of the landing.

Controllers think the spacecraft's guidance system sent bad data to its computer which caused Schiaparelli to jettison its parachutes and fire its landing rockets too soon. This then cause it to fall more than two miles to the surface. Thus the crater.

The story does have a happy ending. European governments still approved funding to continue with the Mars rover mission in 2020.