How Do Polarized Sunglasses Cut Glare? 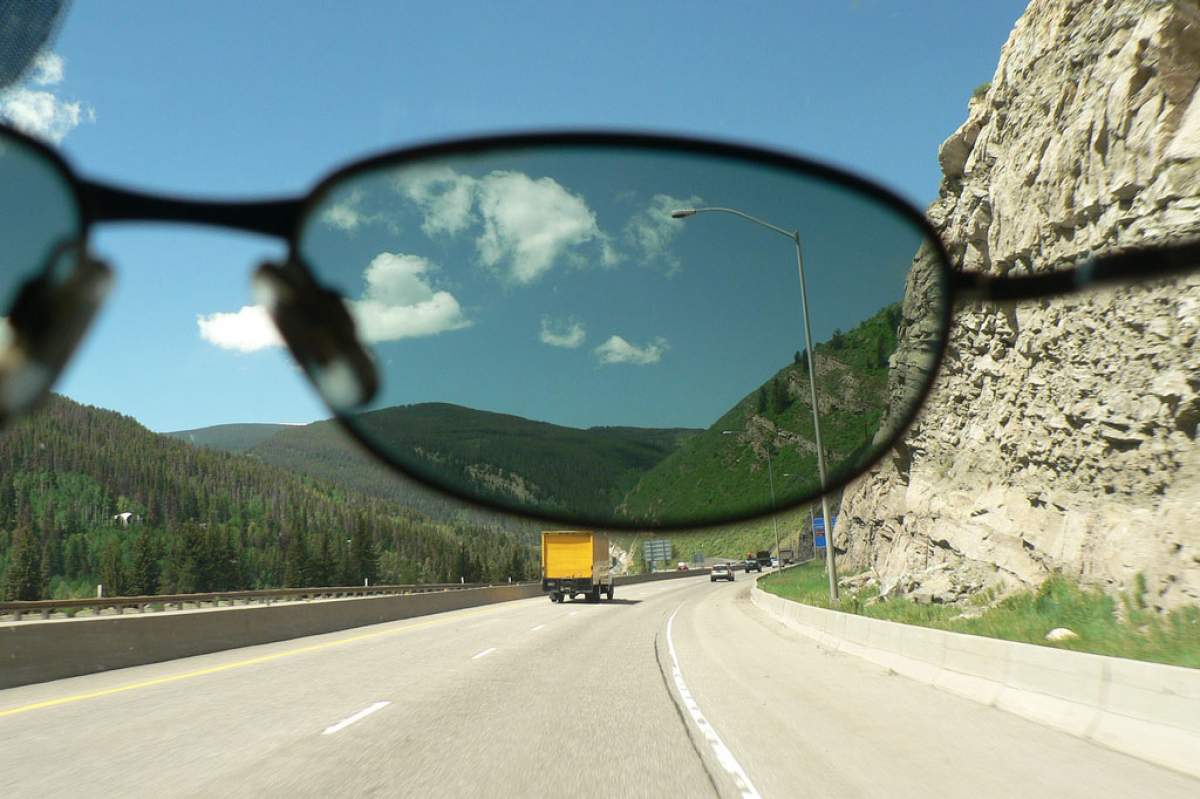 Light is scattered in all directions, but when the sun is reflected off a surface like water, it creates an intense glare. People who regularly work outside are encouraged to wear polarized sunglasses. But how can sunglasses reduce a glare?

To start, an analogy to understand how light works. Two children hold a long jump rope stretched between them. The child at one end shakes the rope. That makes waves travel from one end of the rope to the other.

Light can be polarized horizontally, vertically, or in any other direction. Back to our rope analogy: imagine the children pass the rope between the slats of a picket fence. Now, if the child at one end shakes the rope from side to side, the vibrations will be stopped by the fence.

Glare is mostly light vibrating horizontally. In general, light that has bounced off a horizontal non-metallic source, like a road or a lake, vibrates horizontally. That's the kind of light polarizing sunglasses are designed to block.

Here's an experiment: take the polarizing glasses off, slowly rotate them to a vertical position while you look through one lens, and you'll see glare spots reappear. You are, in effect, turning the picket fence sideways, so the slats let vibrations of glare get through.