Measuring The Speed Of Sound 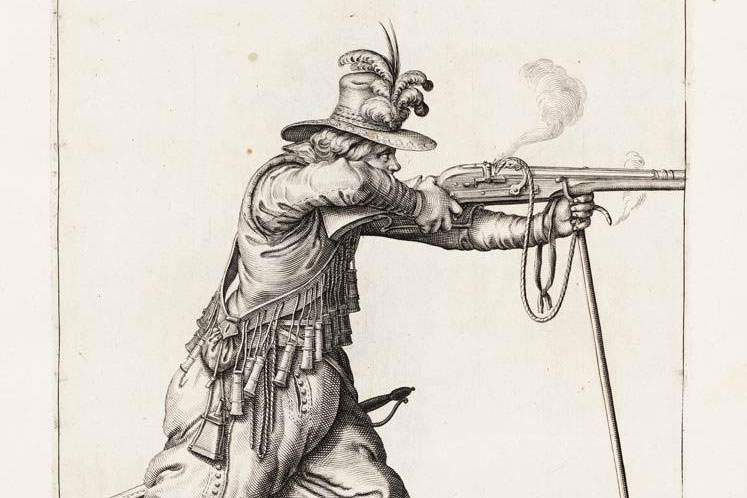 In the 17th century, the French scientist Pierre Gassendi knew that light traveled faster than sound. When a gun fired far away, he could see the flash of gunshot long before he heard the report.

Gassendi tried to measure the speed of sound by clocking the time that elapsed between the flash and the gunshot. Knowing the exact distance the gun was from him, he calculated that sound traveled through air at over 1,000 miles per hour. This figure is too high, though. Can you guess why?

The problem was that Gassendi relied on his own reaction time, making his measurement higher than it should have been.

In 1864, another French scientist, Henri Regnault, devised a way to measure the speed of sound automatically, again by using a gun, but without relying on human reaction time. Regnault covered a rotating cylinder with paper, and positioned a pen to draw a line as it turned. Next, he wired the pen to two electrical circuits, placing one in front of the gun some distance away, and the second near the cylinder, threaded through a diaphragm sensitive to sound.

When the gun fired, the first circuit broke, making the pen jump to a new position on the rotating cylinder. When the sound reached the diaphragm by the cylinder, the pen jumped back to its original position. Because Regnault knew how far the gun was from the cylinder and how fast the cylinder turned, he calculated that sound travels through air at 750 miles per hour, quite close to the speed physicists accept today.