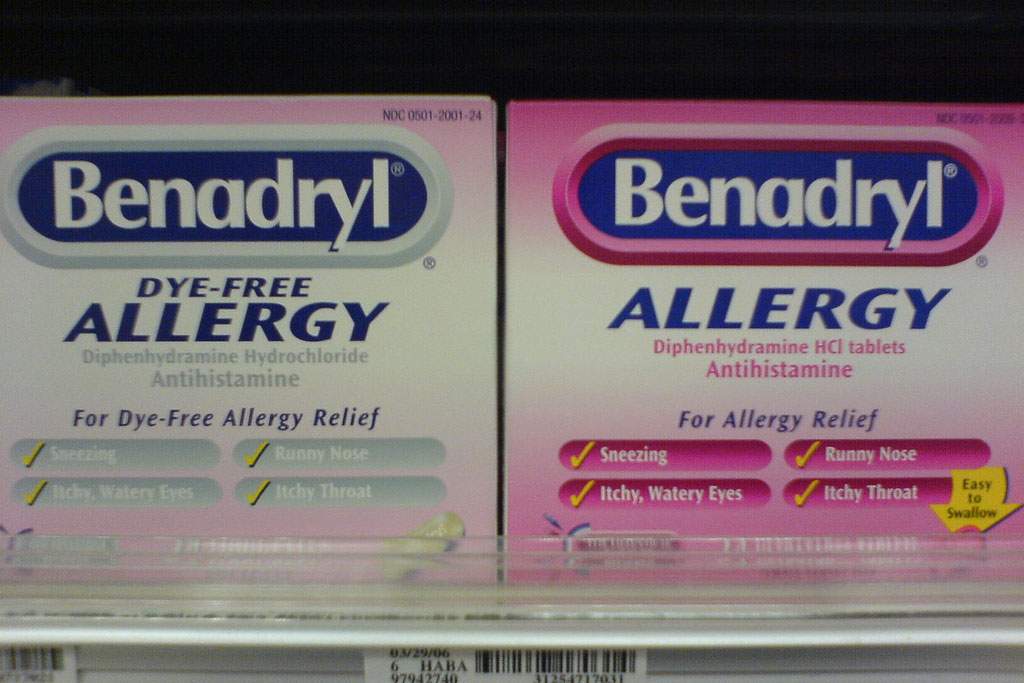 You're sitting at a formal dinner party, dressed to the nines, when suddenly, in the small of your back . . . an itch! Minding your manners, you try to hold still and ignore it. But the itch lingers and, unable to stand it, you twist and contort and finally . . . scratch!

What brought on the itch in the first place, and why does scratching provide such welcome relief?

An itch begins in the skin. When something stimulates the skin, say a flea crawling on its surface, cells near the surface of the skin secrete a chemical called histamine. This chemical stimulates nerve endings near the site of the stimulus, which then send "itching" signals to the brain.

Although the release of histamine can be triggered by anything from surface dryness to sunburn, sometimes an itch seems to come out of nowhere. This mysterious itch may be due to some slight, undetected irritant, or perhaps to some unknown factor that excites the cells to release their chemicals.

Scratching usually seems to help because it suppresses the signal from the nerve to the brain, at least for a while. But don't scratch too hard; too much scratching irritates the skin, which might lead to another itch.