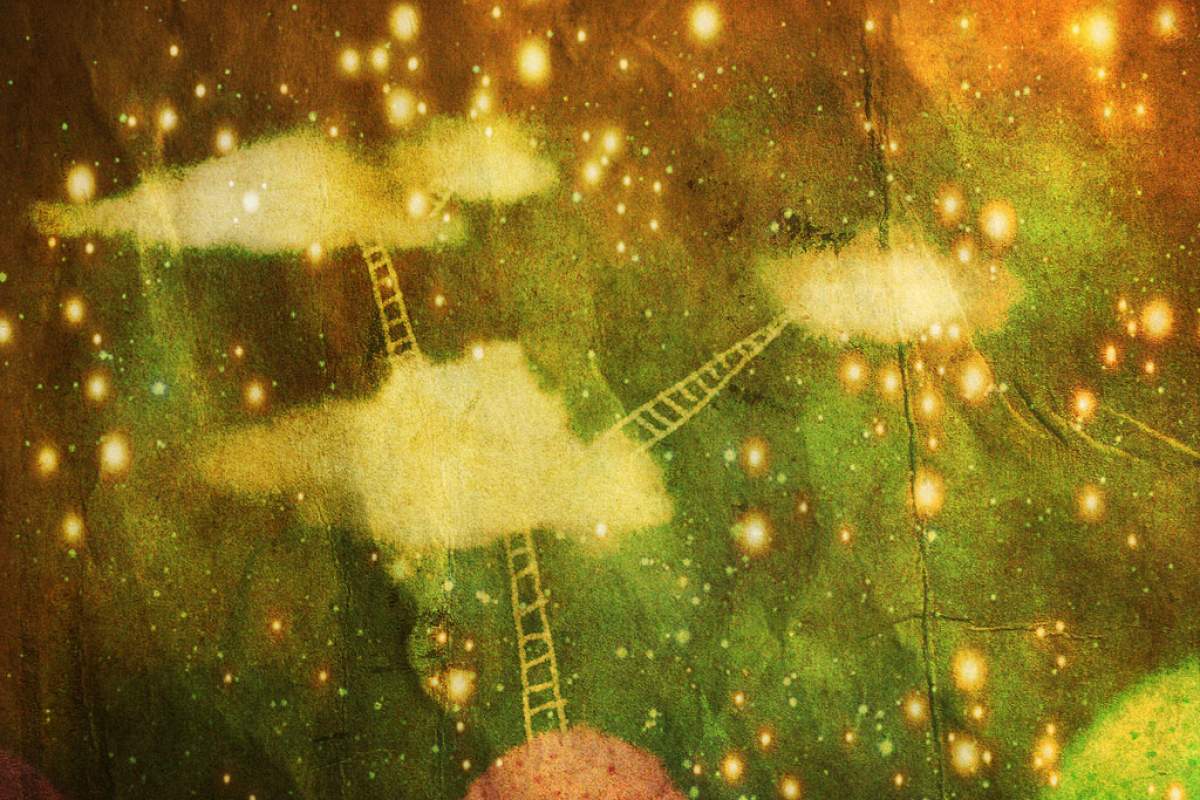 Most efforts in the search for extraterrestrial intelligence have involved trying to detect radio or laser messages that alien civilizations might transmit into space. It doesn't seem unreasonable to ask: why not send our own messages?

Most researchers feel that listening for alien messages is a more efficient use of limited funds. But there have been a few small efforts to transmit signals.

A Party To Say Hello To Aliens

In 2017, a message was sent by European and American scientists in collaboration with Spain's SÃ³nar Music Festival. Their message was transmitted towards a star called Luyten's star, or Gee Jay two seven three, from a radio telescope dish in Norway. The star is located about twelve light years away, and known to be circled by a potentially habitable exoplanet called GJ273b.

So how could scientists devise a message aliens might understand? The aliens wouldn't know any human languages.

The researchers devised their message by assuming that the basics of math and physics are universal. The message was encoded as a string of ones and zeros, like the binary code used by computers. It began with a string of prime numbers.

These are numbers that can only be divided by themselves and one. This kind of signal couldn't be produced by natural astrophysical processes, and could only be produced by intelligent beings who know math.

The message progressed through a series of math and physics concepts, culminating in an explanation of the physics of sound, and then a series of musical selections from the SÃ³nar Festival. Because of the distance, the soonest we could hear a reply is twenty-four years from now.

Thank you to Seth Shostak of the Search for Extraterrestrial Intelligence (SETI) Institute for reviewing this episode's script.