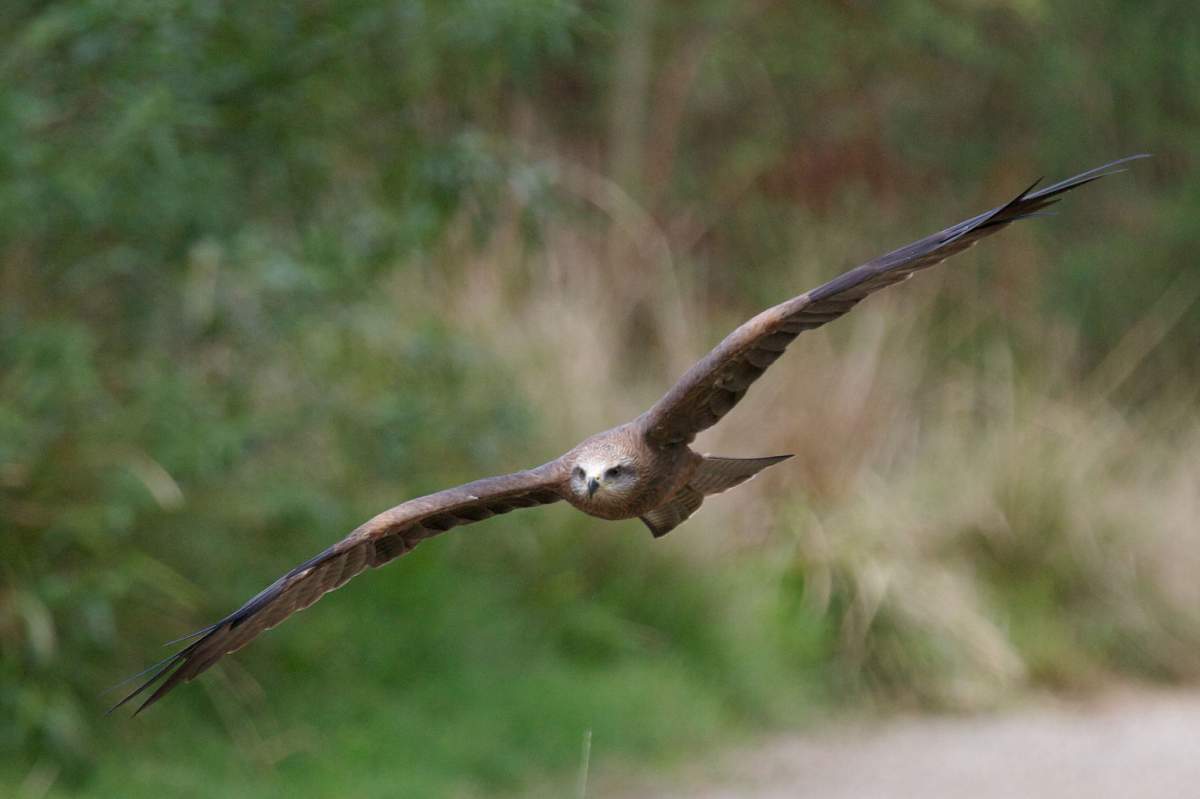 For a long time, most people thought one of the things that make human beings unique are the animals on Earth that can control fire. Even scientists thought so, too.

But Australian aboriginal groups have long known that it isn't true. The Australian savannah has a potential for devastating wildfires, which the aboriginal people have learned to manage with controlled burns. But their efforts are complicated by an adversary, with its own uses for fire.

So, what other animal uses fire? Aboriginal people in the past have observed that certain Australian birds of prey, or raptors, spread bush fires by carrying burning twigs and sticks in their beaks or talons from the fire over long distances to deliberately set new fires.

Knowledge of this troublesome behavior is even incorporated in their religious practices. In 2017, a team of researchers, working with several aboriginal people, published the first scientifically documented evidence to support these remarkable claims.

The birds spread fires because it helps them forage for mice, lizards, and other small animals that are driven out into the open by the fires. These â€˜firehawks' frequent the edges of bush fires to catch prey, and spread the fire to new locations for the same reason.

The behavior is clearly intentional, and coordinated with the precision of a pack hunt. What's intriguing is that there are indigenous and aboriginal sacred traditions throughout the world that connect raptors, crows, cockatoos, and other birds to fire, and to the origins of human use of fire.

So, now we need to take these stories seriously. Maybe they have something important to tell us about how humans came to use fire.

Thank you to Natalie Uomini of the Max Planck Institute for the Science of Human History, Jena, Germany for reviewing this episode's script.