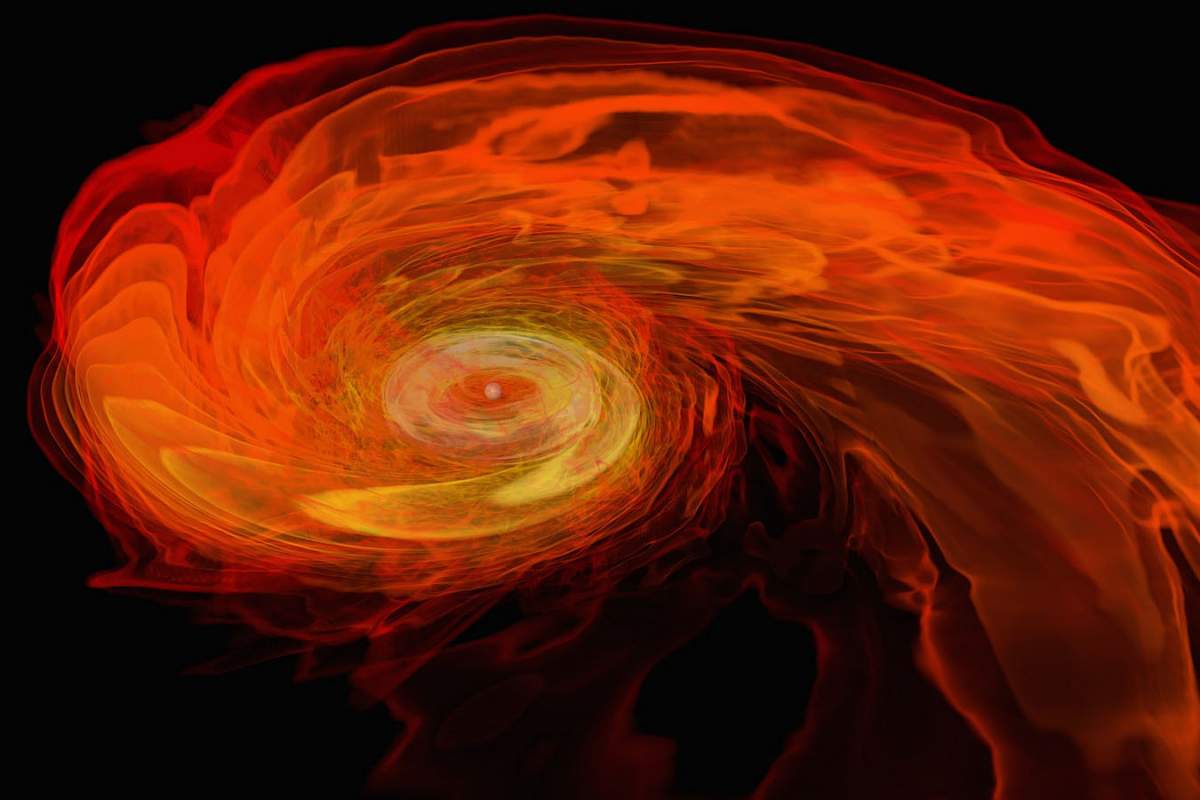 In 2007, astronomers looking through archived data found something strange: a powerful burst of radio waves five milliseconds long that seemed to come from deep space and didn't repeat.

But, then they detected more fast radio bursts, from several different radio observatories, and from many directions in the sky.

The researchers agree that the bursts come from outside our galaxy, and that their source is small, by astronomical standards. In 2016, they detected sixteen bursts all coming from the same distant galaxy.

The most likely culprits could be black holes, pulsars, or magnetars.

That's what most researchers think, but they can't agree on a model that fits the data. One other kind of small object may also warrant consideration. In 2017, two Harvard astronomers proposed that the signals might come from alien transmitters.

The fast radio bursts are smeared over a broad range of frequencies, just like other naturally occurring radio emissions from space. A common line of thinking is that extraterrestrials would try to communicate using a narrow frequency band like we do.

The researchers positing this theory don't think the bursts are a communication signal.

They think that extraterrestrials might use beams of energy to power their starships. When the beams sweep across Earth's position in the sky, leaking energy produces the burst.

But one very recent finding doesn't fit this hypothesis. There is a lowâ€‘level persistent radio source at the location that emitted sixteen bursts. This is unexpected if aliens use narrow energy beams.

Further research will be needed to learn what fast radio bursts really are.