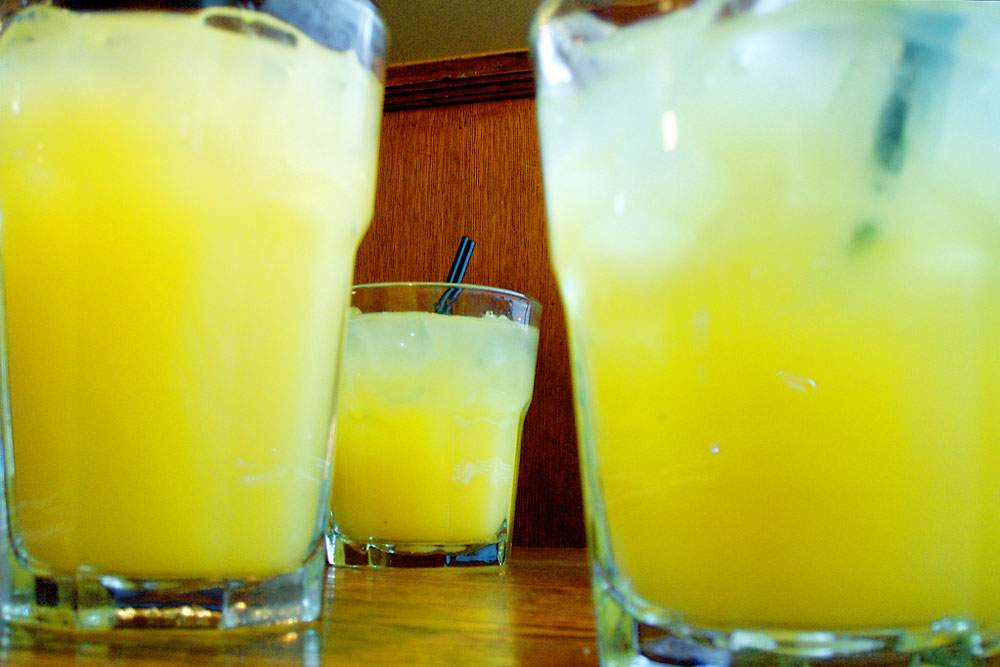 One calorie is pretty much like any other, right? When it comes to energizing your body, or storing that energy as fat, this is more or less the case; the more calories you eat, the more energy you get, or the more fat your body stores.

Where Calories Come From

However, if the volunteers got their extra calories in a liquid they wouldn't compensate at all. They would consume the same number of calories in the rest of the day as they usually would, apparently ignoring the extra 450 calories they drank in the morning.

In other words, our brains register calories from solid food more easily than calories from liquids. Solid foods are more likely to make us feel satiated. You should probably leave that soda in the can, and have water and a healthy snack instead, but you knew that already, didn't you?