The Cannibal Hamsters Of Northeastern France 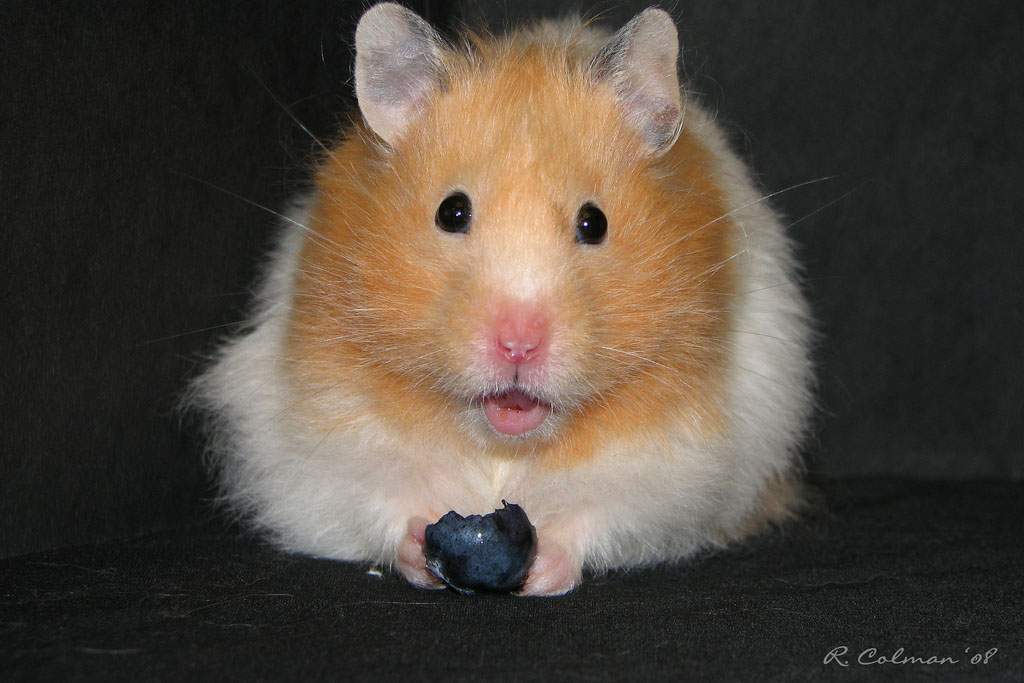 The scientists have shown that the cannibalistic behavior is caused by the hamsters' diet. Specifically corn.

Wild hamsters in northeastern France used to exist on a diet of grains, roots, and insects. But since industrial farming has taken over the region, the hamsters eat mostly corn. And the corn lacks a vitamin called B3, or niacin.

Vitamin B3 deficiency is linked to a condition called pellagra, which can cause dementia. Plus, undercooked cornâ€‘based diets have been linked to violent behaviors in humans, including murder, suicide, and cannibalism. And these same symptoms are appearing in those hamsters.

The Dangers of Corn

The scientists did a series of experiments comparing wild hamsters fed on wheat and cornâ€‘based diets. The hamsters that ate wheat weaned most of their pups.

Beyond being disturbing, the results of this study speaks to how habitat destruction can have all sorts of horrifying consequences for vulnerable species.

Thank you to Mathilde Tissier of CNRS and the University of Strasbourg for reviewing this episode.