How Does The Body Make Blood? 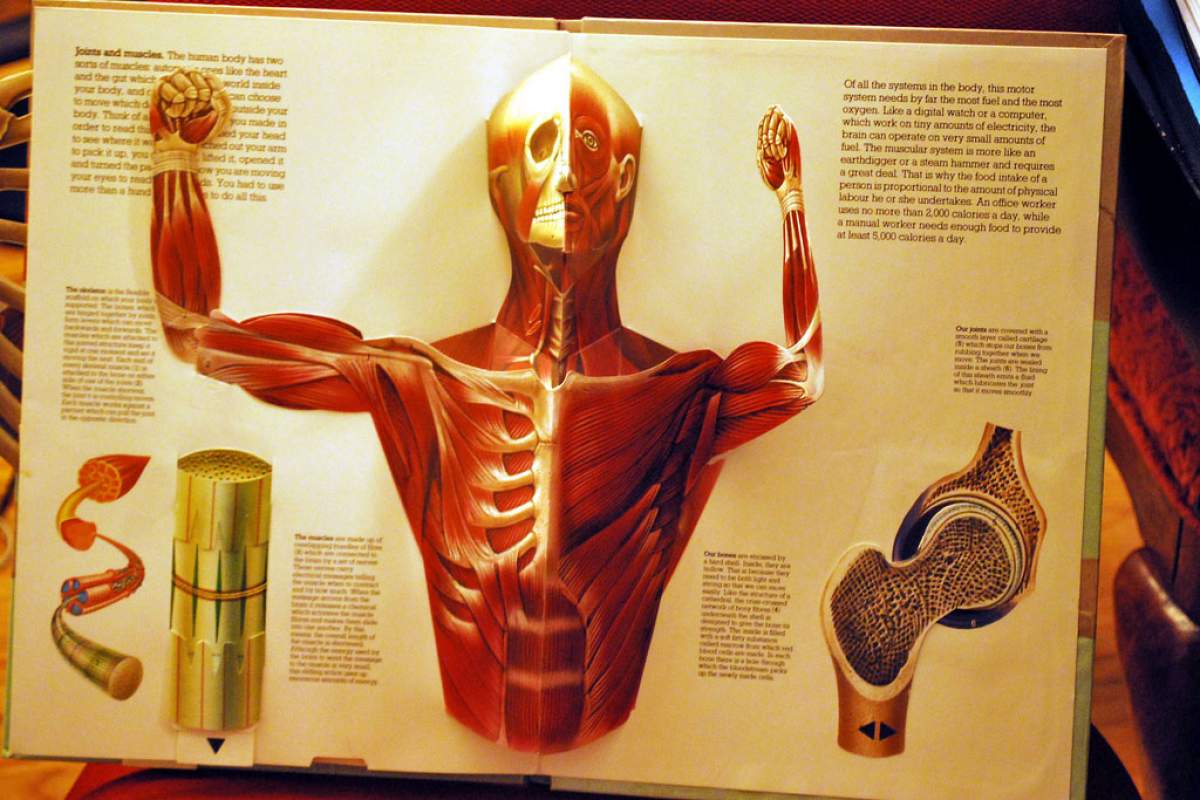 If blood didn't circulate through our bodies, carrying oxygen and nutrients, people wouldn't be able to live. Blood is so important to life that the body constantly makes new blood.

Plasma is mostly made of the water and salts absorbed through a person's digestive tracts each day. It's the liquid part of blood and works as a transportation system. All of the elements of blood are transported in it.

Important nutrients, salts, and hormones are circulated throughout your body in plasma. Waste generated by cells is also present in this part of blood.

The majority of blood cells floating in plasma are red blood cells. Production of red blood cells is controlled by your kidneys signaling to your body to do this by generating a specific hormone. After that happens, they're created in your body's bone narrow, the soft tissue inside your bones, and are released into your body's bloodstream from there.

During the approximately four months they're alive, the red blood cells play a major role as an oxygen-transportation system for your body. Inside of your red bloods cells is a protein known as hemoglobin. It's why your blood appears red and helps make sure that the oxygen in the air you breathe reaches the rest of your body.

White blood cells (leukocytes), help your body fight off infections. There are different types of them that fight off germs, help with blood clotting, and destroy bacteria that shouldn't be in your body. The majority of them are also generated in your bone marrow.

Platelets (thrombocytes) are, just like red blood cells and most of your white blood cells, generated in your bone marrow. When you have, for example, a cut, they work to help your body regulate the flow of bleeding when possible and begin the healing process at the source of the room.

So, how does bone marrow do all this? It contains stem cells (the formal name for this kind is hematopoietic) that can develop into all the different cells (red, white, and platelets) that a person needs.