How Does Your Body Know Which Way Is Up? 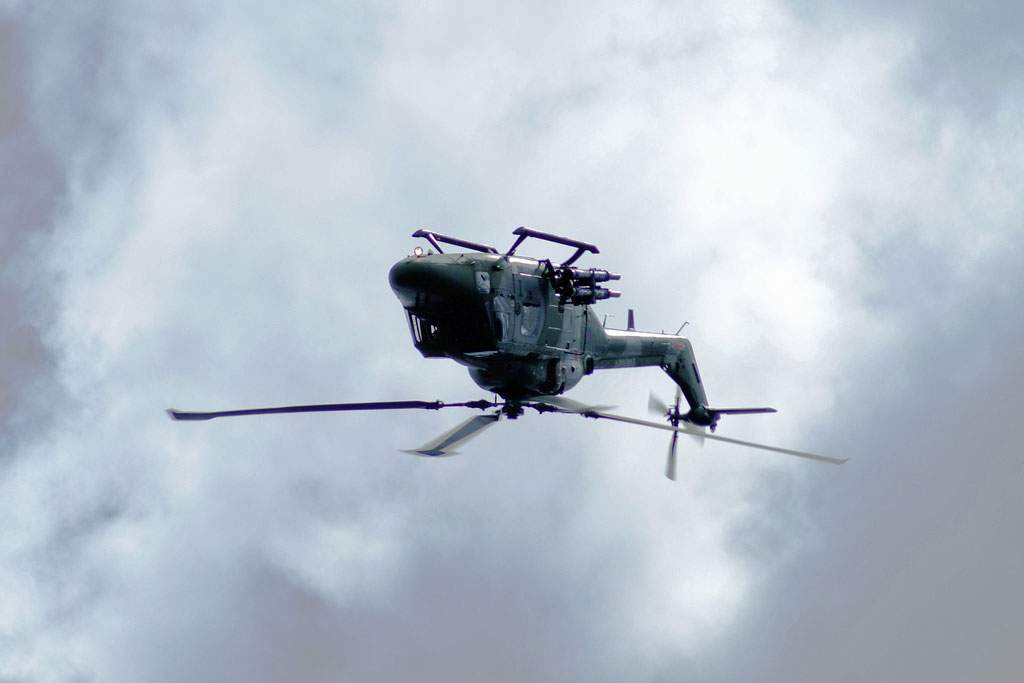 Your body uses three senses to keep you balancedto tell you what's up and down.

One of the senses is your eyes. They tell you how you're oriented with the world around you. Then there's your body sense. It's the seat-of-the-pants pressure you feel in your muscles and joints from gravity and movement.

Finally, there are the semi-circular canals of your inner ears. These canals are lined with tiny hairs and filled with liquid. When you move, the fluid bends the hairs, and they tell your brain what's happening.

But if you lose your visual clues, the other senses can trick you. It's called spatial disorientation, or vertigo.

Consider a pilot who's flying in clouds, so she has no visual clues. She enters a left turn, and her inner ears say "you're turning." But soon the fluid settles down, and the hairs stop moving. The pilot is still in the turn, but her ears say she's flying straight.

And her body sense won't help. Without visual clues, it might think the g-forces of the turn are caused by a climb. So now the pilot's ears and body sense are telling her different things, and both are probably wrong.

Scuba divers can have this same dangerous confusion in murky water, and avalanche victimsburied in snowmay not know which way to start digging.

So when the body lies, other signals must be used. Pilots rely on instruments, divers follow their air bubbles to the surface, and a little spit will tell the avalanche victims which way is up.