Ants And Their Dead 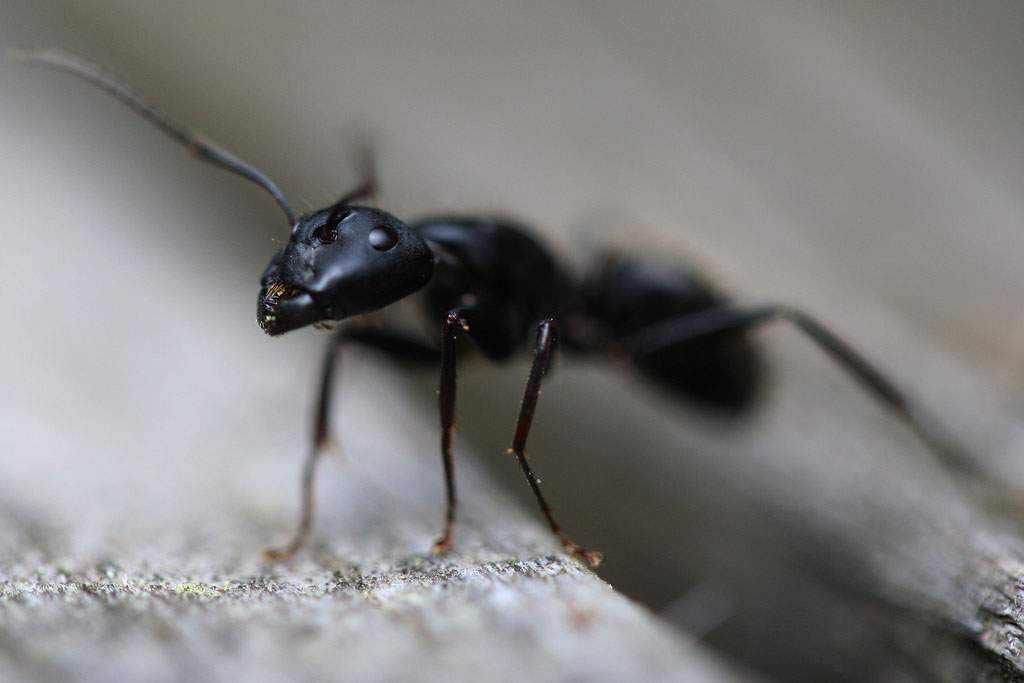 Has your house ever been under an ant invasion?

First there was just one, and then a few more showed up. Even if you kill those, it seems more and more ants continued to move into my kitchen.

Actually, the ants are out to pick up their dead family members, the very ants you killed.

Ants keep a fairly clean house. They carry their waste matter outside of their nest and dispose of it in a pile called a midden. As well as being a kind of dumpster, the midden also functions as a cemetery. Ants transport their dead there in order to protect themselves and their queen from contamination.

This behavior has to do with the way ants communicate with each other via chemicals. When an ant dies, its body releases a chemical called oleic acid. Oleic acid translates to dumpster material for ants, and the other ants were responding to its call.