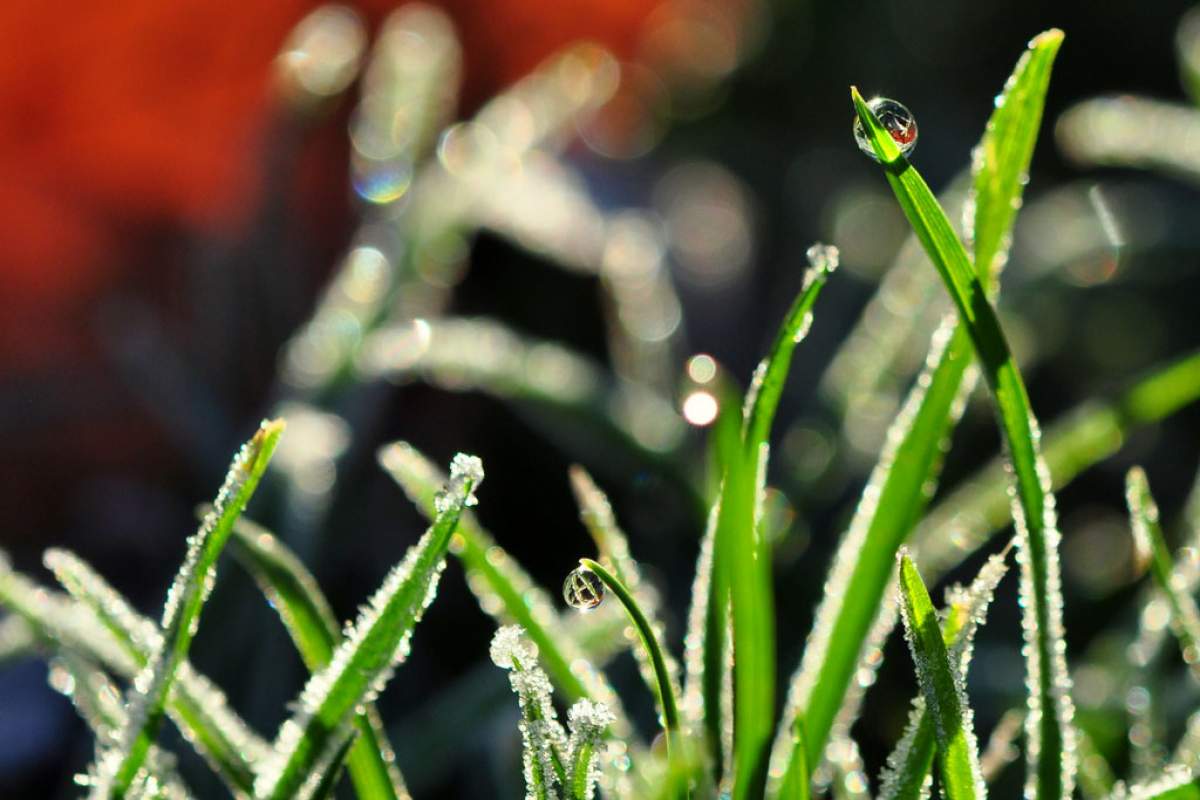 Researchers at the Catalan Institute for Research and Advanced Studies have found evidence suggesting that human ancestors that lived around 1.2 million years ago in Spain used wooden toothpicks to clean their teeth.

How do they know? From dental tartar next to a groove at the bottom of a tooth from a jawbone fossil. The finding suggested that these preâ€‘humans regularly used wooden pics to clean their teeth.

These findings suggest that these pre-humans did not know how to use fire to cook their food.

And that's not all. From analyzing the tartar on the teeth, the researchers also got a sense of what these people ate. They seem to have subsisted on a diet of meat and starchy foods, including grasses.

Some of the starch particles appear to have come from grasses, which produce lots of edible seeds. Plus, the tartar revealed pollen grains from conifer trees, suggesting that the people lived in or near a forest.

The fact that the starchy particles in the tartar and the fibers were not charred suggests that the preâ€‘humans did not know how to use fire to cook their food. Instead, they probably ate it raw. That the teeth were well worn and had signs of heavy use also suggests that they were used to grip and chew tough materials.