Young at Heart: Songs About Youth 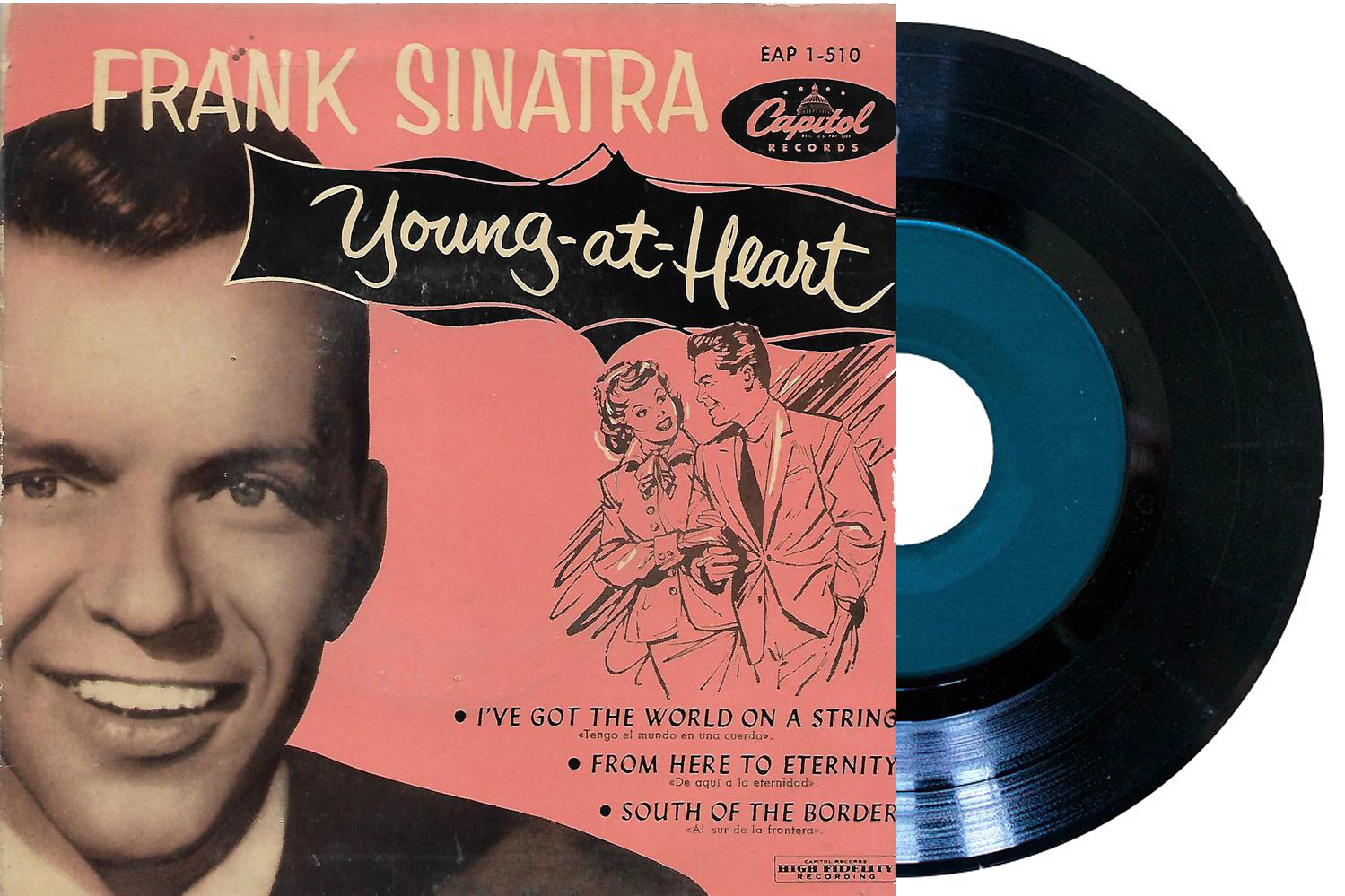 There's that old saying, usually attributed to George Bernard Shaw, that says "Youth is wasted on the young." That seems to be especially true in the Great American Songbook. On this program, we're going to take a look at some songs that all explore the theme of youth.

Interestingly, most of the songs in the Great American Songbook about youth are written from the perspective of someone older. The songs we'll hear in this hour will range everywhere from songs of melancholic nostalgia and regret, to celebrations of youth's beauty and recklessness. We'll feature "youth" songs performed from Margaret Whiting, Nat King Cole, and others, as well as selections from Frank Sinatra's concept album on nostalgia, September of My Years.