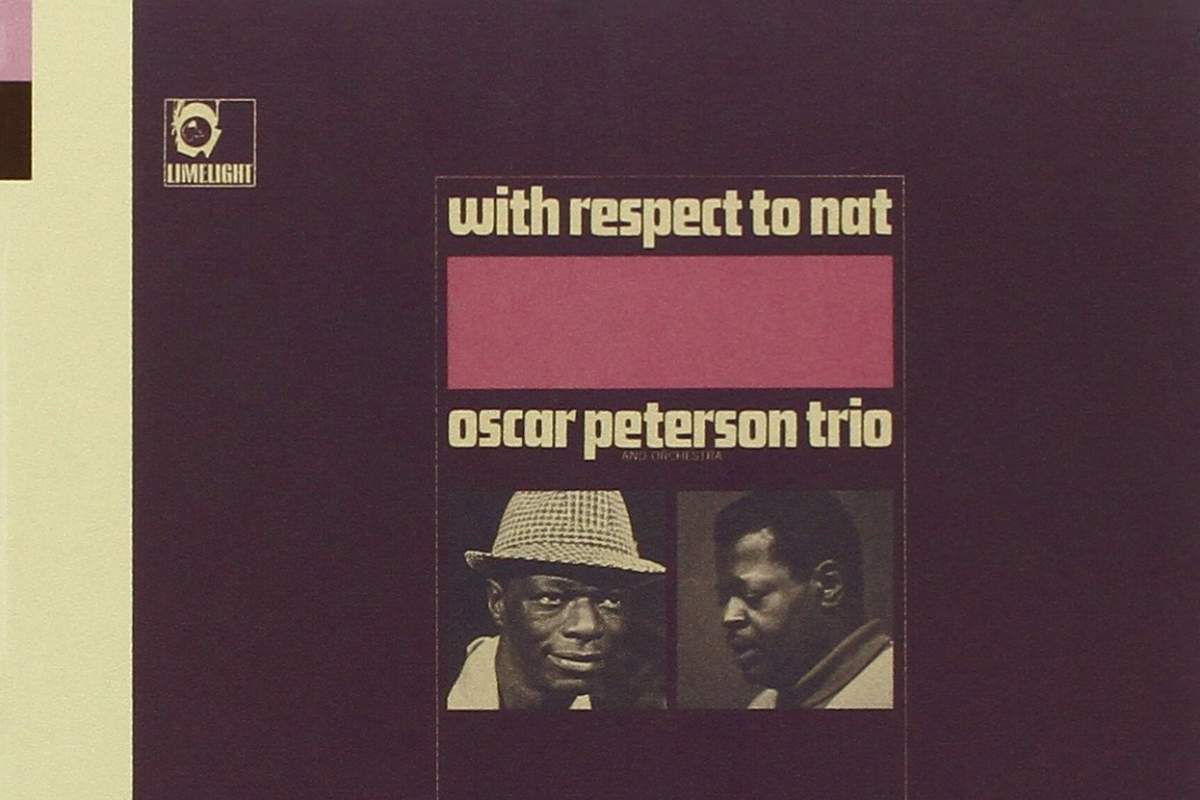 When Nat King Cole died suddenly from an unreported case of lung cancer in 1965, it shocked the music world. A top-selling singer, a world-class pianist, and the first African-American to host a television variety series, Cole had a tremendous impact on music and culture. In the years after his death, many artists paid tribute to the singer, releasing albums of his songs, and that's what we'll focus on this week.Â On this program, we'll hear from tribute albums to Nat Cole by Oscar Peterson,Â Carmen McRae, Sammy Davis Jr, Marvin Gaye, and more.

One of Nat King Cole's many contributions to the jazz world was the formation of the jazz trio of piano, bass, and guitar. The King Cole Trioâ€“which featuredÂ Cole on piano, Oscar Moore (or Irving Ashby) on guitar, and Johnny Miller (or Wesley Prince) on bass-became a definitive sound in the jazz world, imitated by artists like Oscar Peterson, Ahmad Jamal, Vince Guaraldi, and John Pizzarelli.

Oscar Peterson is an artist who owes quite a bit to Nat Cole. His piano playing-particularly the sparse, punchy, right-hand solo work-was a quintessential Cole technique. The highly successful Oscar Peterson Trio, which at its height included Peterson on piano, Herb Ellis on guitar, and Ray Brown on bass, is a direct descendant of the King Cole Trio.Â And while Peterson is mostly known as a pianist, he also sang, although not very often. It's not because he had a bad voice, but rather because his voice sounded too much like Nat King Cole's!Â His 1965 tribute albumÂ With Respect To Nat features his trio performing the trio songs of Cole.

Guitarist John Pizzarelli, the son of fellow guitarist Bucky Pizzarelli, alsoÂ modeled his own swing trio on the piano-guitar-bass trio of King Cole. The core members of the John Pizzarelli Trio have typically been John on guitar, his brother Martin on bass, and the late Ray Kennedy on piano. However, he also recorded withÂ Benny Green onÂ piano and Christian McBride on bass. Pizzarelli recorded two albums in tribute to Nat King Cole:Â Dear Mr. Cole from 1994 and P.S. Mr. Cole from 1999. Cole's influence is seen in other parts of Pizzarelli's body of work. For instance, the album cover to his 2002 album with George Shearing is a direct copy of Cole's own album with George Shearing 40 years earlier!

Cole tribute albums were recorded by Sammy Davis Jr., George Benson, Diana Krall, and even his own brother Freddy Cole. However, one of the more interesting albums came from Motown singer Marvin Gaye within a year of Cole's death. It was unlikely, but didn't come completely from out of left field. Although at this time, Gaye had R&B hits like "Pride and Joy" and "Hitch Hike," if you look at Gaye's previous albums for Motown, they're peppered with songs from the Great American Songbook, like "How High The Moon," "My Funny Valentine," and "On The Street Where You Live." One gets the sense that while Gaye's talent led him towards R&B stardom, in those early years, he Â tried to fashion himself as jazz-pop crooner, much like Sam Cooke had tried to about five years earlier. His Nat King Cole tribute album was mostly buried by Motown, sitting a bit uncomfortably in the cracks between jazz-pop-and-R&B, although it really highlights the young Marvin Gaye's youthful energy and enthusiasm for the songs of Nat King Cole.