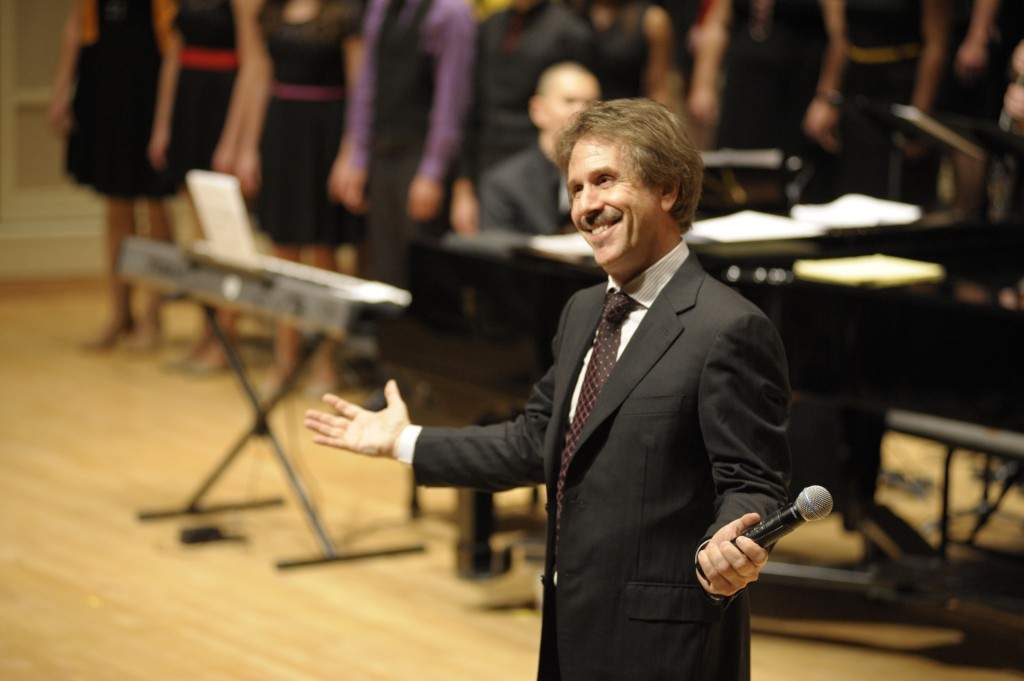 On this special edition of Afterglow, we pay tribute to Dr. Steve Zegree, a jazz educator, performer, and producer, who sadly passed away on March 7th at age 61. Zegree led the Indiana University Vocal Jazz Ensembles and the Singing Hoosiers, and before that led the jazz ensemble Gold Company at Western Michigan University. This hour, we'll feature some of the music he recorded and produced, both with Gold Company and singers Mark Murphy and Tim Noble. We'll also listen back to an interview with him back in 2012, and hear from some of his close colleagues and friends, including professors Ly Wilder and Tim Noble.