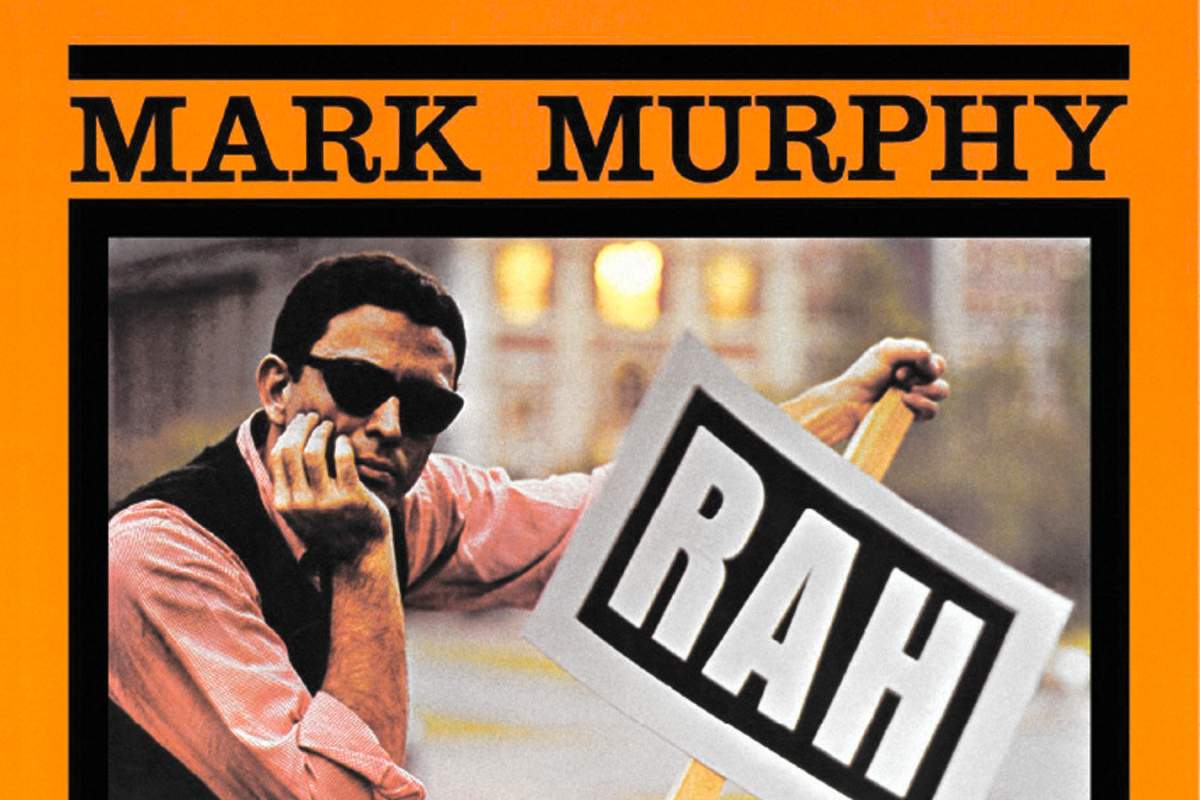 The nearly 60-year career of jazz singer Mark Murphy was one of the broadest and most renowned of any singer in the vocal jazz world. On October 22, 2015, Murphy passed away at age 83. In this episode, we examine Murphy's wide-ranging career, from his start in the 1950s, through his experimentations during his long run on the Muse label in the 1970s and 80s, to his final recording sessions.

Mark Murphy was what you might call a jazz singer's jazz singer. He was a favorite performer among such peers like Ella Fitzgerald and Sheila Jordan, and an enormous inspiration to a younger generation of jazz singers such as Kurt Elling, Dianne Reeves, and Dee Dee Bridgewater. Like his contemporary Betty Carter, Murphy was an embodiment of the jazz spirit. His output was as daring and eclectic as the genre itself. Writer Will Friedwald stated that Murphy could "sing any song in any setting and it would still be a jazz performance."

Mark Murphy was born on March 14, 1932 in Syracuse, New York and began singing not long after. In his early 20s, he landed in New York City to find work as a singer, when he was discovered by Milt Gabler of Decca Records. He recorded two records for Decca, before moving onto Capitol Records on the West Coast for three albums.

These first five records from the first five years of his career highlight the singer's vocal potential. He mostly sings standards with the kind of high-pitched, gritty, shouting energy that you also got from Tony Bennett or even Bobby Darin from this era. But even in these early recordings, you can hear glimpses of the theatrics in his voice that became his signature.

In 1961, after recording for both Decca and Capitol, Murphy moved to the more jazz oriented Riverside label. It was while on Riverside that his true jazz chops became apparent. His first album, titled Rah! (apparently as a way to appeal to college students) features some of his best work. The session features arrangements by Ernie Wilkins, which Down Beat writer John Tynan said should quote "turn Frank Sinatra green with envy," as well as a line-up of session players that included Clark Terry, Jimmy Cobb, Wynton Kelly, and Bill Evans.

Around this time, it was clear that Murphy no-longer wanted to be compared to other song crooners, but wanted to align himself with the jazz hipsters like Jon Hendricks and Blossom Dearie, musicians who could scat sing and would often perform vocalese versions of jazz tunes. In 1963, Mark Murphy moved to London where he continued to perform live. Upon his return in the early 1970s, both to the states and more regularly to the recording studio, he began a long tenure on the newly founded Muse label. It was on Muse in the 1970s and 80s where Murphy would truly begin to cultivate his own unique voice in the vocal jazz world.

Some of Murphy's most well-known songs come from his Muse years, including his vocalese versions of Oliver Nelson's "Stolen Moments" and Freddie Hubbard's "Red Clay" (retitled "On the Red Clay" with Murphy's added lyrics), his foray into bossa nova with the albumÂ Brazil Song (CancÃµes Do Brasil)Â from 1982, and his two albums inspired by the writings of beat poet Jack Kerouac.

One of his final recording sessions-for an album that was released just a few months before he passed away-was a session he did with the Royal Bopsters Project, an album that combined a new generation of vocalese singers, including Darmon Meader, Amy London, Holli Ross, and Dylan Pramuk, with the older generation of Murphy, Annie Ross, Jon Hendricks, Sheila Jordan, and Bob Dorough. In many ways, this torch-passing recording is a perfect cap to his career. In the final few decades of his life, Murphy took on the role of jazz educator, teaching a new generation of jazz vocalists.

Our Mark MurphyÂ tribute closes with one of his most quintessential tunes, Fran Landesman's "Ballad of the Sad Young Man" from the 1981 Muse album Bop for Kerouac. This concept album has Murphy channeling the famous beat novelist, performing bebop tunes from Kerouac's generation alongside his own recitations of Kerouac's words. He prefaces this tune with the rambling conclusion to Kerouac's novel On the Road. The end result is a successful and highly emotional performance that is as bold and daring as any in vocal jazz.