A Tribute to Margaret Whiting 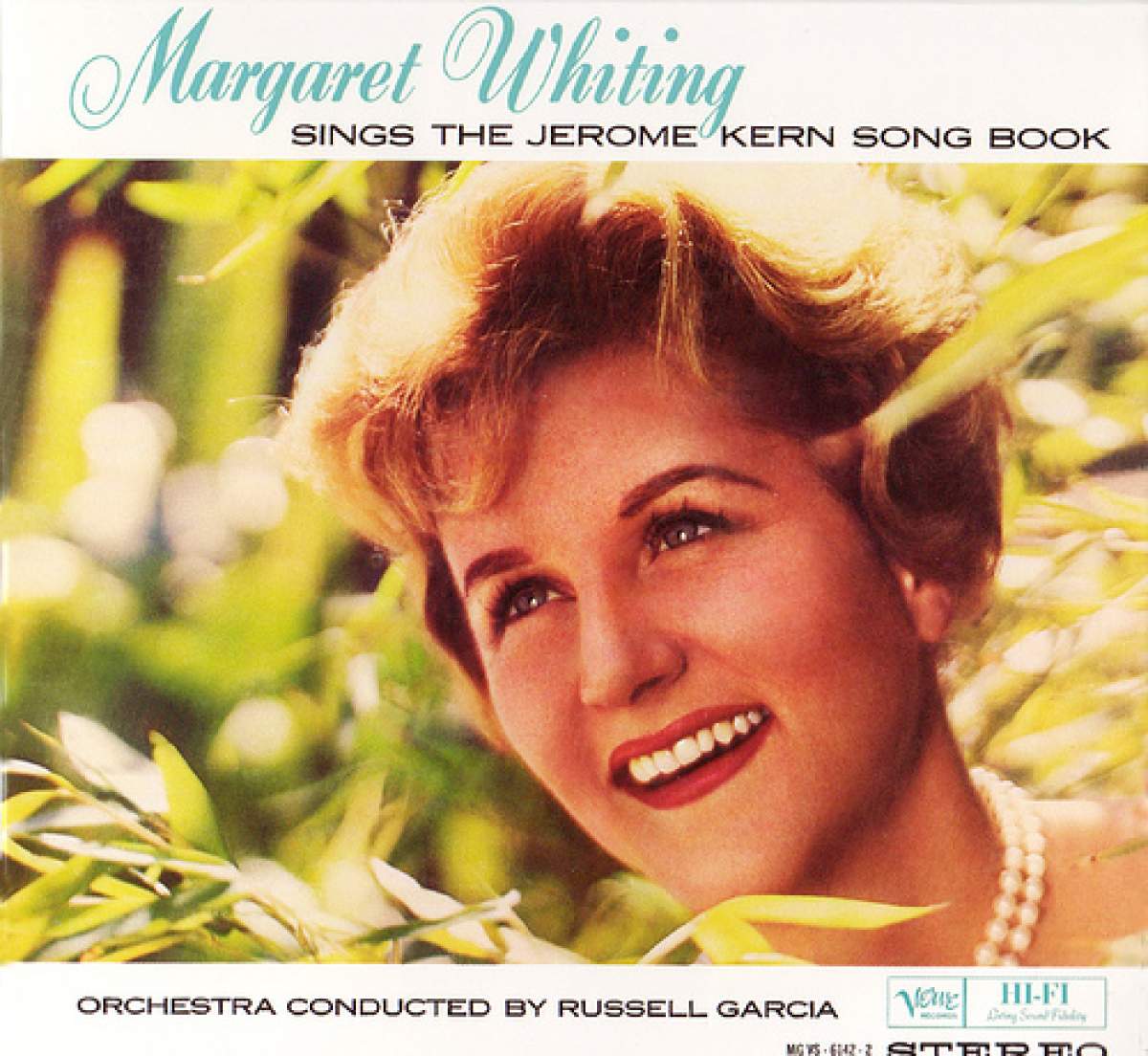 Margaret Whiting, who passed away on January 10, 2011 at the age of 86, is one of the last great singers of the World War II era to leave us. Able to put songs across with a clarity and phrasing that suggested a quiet but wide-eyed wonder and sensuality, Whiting matured into an even more artful singer in her thirties, though she remains best-known for her 1940s recordings.

Whiting was born in Detroit in 1924, but she soon landed in Los Angeles after her father, Richard Whiting, established himself as a noted songwriter,giving her an up-close introduction to the Great American Songbook in the making; as a child she counted among her acquaintances, whom she called her "uncles," George Gershwin, Jerome Kern, and Johnny Mercer, who collaborated with her father on songs such as "Hooray for Hollywood" and "Too Marvelous for Words".

Mercer especially proved to be a crucial mentor, especially after Whiting lost her father to a heart attack; still a teenager, in the early 1940s she became one of the first singers to record for Mercer's newly-founded Capitol Records label. There Whiting scored a series of hits, including "It Might As Well Be Spring" and "Moonlight in Vermont." When Mercer gave the latter song to her she said, "I've never been to Vermont," How can I sing a song about a place I've never been to? What is the significance of pennies in a stream? What are ski tows?" to which Mercer replied, "I don't know. I'm from Savannah. We'll use our imagination."

Our Afterglow tribute to Margaret Whiting includes music from her early Capitol period, several sides from her 1959 masterpiece Sings the Jerome Kern Songbook, a duet medley with Mel Torme, and a late-period recording of "Can't Teach My Old Heart New Tricks."