Swing It, Lady, Swing: Billie Holiday With The Big Bands 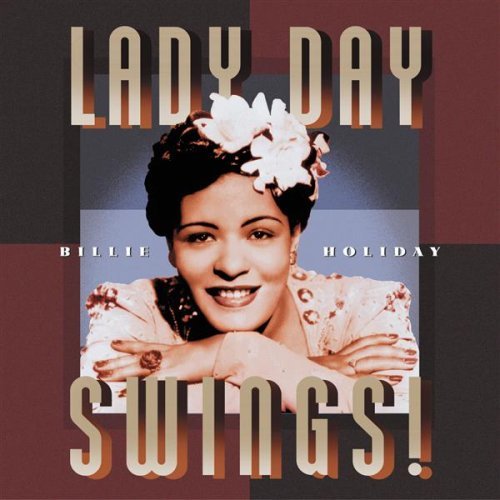 Billie Holiday isn't generally thought of as a big-band singer, in part because she rarely recorded in that context--often because of contractual obligations.

She was very much a vocalist of the big-band era, however, and "Swing It, Lady, Swing" features Holiday in the studio and on stage with Artie Shaw, Benny Goodman, Paul Whiteman, Louis Armstrong and Count Basie, the big-band sides she made for Decca in the late 1940s, and a rare concert performance of "I Cover the Waterfront" with Duke Ellington's orchestra.