States Of The Union 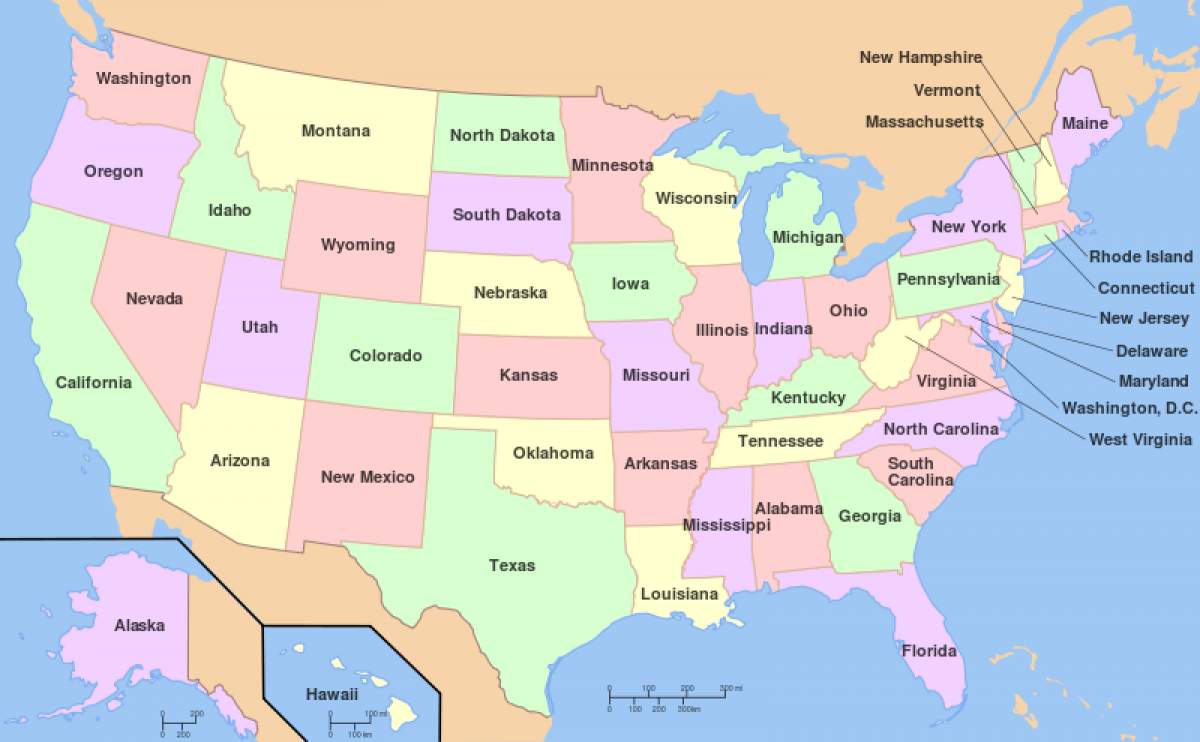 America began with 13 colonies and eventually grew to 50 states, and it was perhaps inevitable that 20th-century songwriters would invoke many of those states in lyrics and titles. We'll take a musical tour of the continent, heading points east, west, south and north, stopping in the south with Lee Wiley and Paul Whiteman, journeying up to New England with Margaret Whiting and Artie Shaw, and into the Midwest with Eddie Condon and Doris Day.