The Sound of Simon: The Paul Simon Songbook 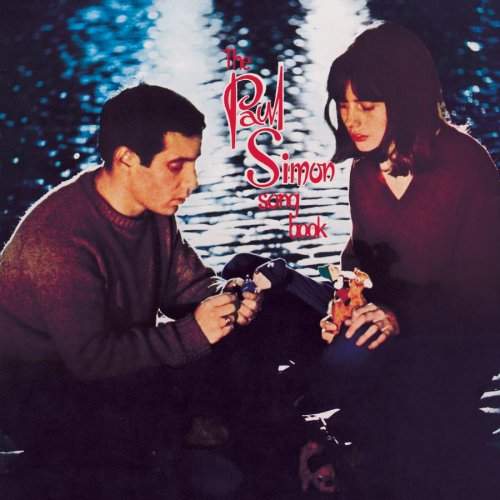 Paul Simon was born on October 13, 1941 and grew up in Queens, New York loving baseball and loving music. His father was a professional musician and bandleader on several radio and TV programs such as The Arthur Godfrey Show and The Jackie Gleason Show, and he helped set his son on his eventual professional path when he heard him singing in his room one day and told the songwriter-to-be that he had a nice voice.

Simon worked hard throughout the late 1950s and early 1960s to make it in the music business, teaming up frequently with childhood friend Art Garfunkel, but it wasn't until producer Tom Wilson took a song called "The Sound of Silence" from Simon and Garfunkel's first, commercial-failure album, added electric-rock backing to it, and turned it into a hit, that Simon's career really took off.

Since then Simon's written landmark albums such as Bridge Over Troubled Water and Graceland, expanding his songwriting horizons into South African and Brazilian music, showing a willingness to build on his considerable pop-melodic strengths, a penchant for variety that really first comes to the forefront on his 1972 album Paul Simon, which included the reggae-flavored "Mother and Child Reunion." On this edition of Afterglow we'll hear jazz and popular-song artists such as pianist Bill Evans, saxophonist Paul Desmond, and singers Karrin Allyson and Alyssa Graham performing Simon's music.