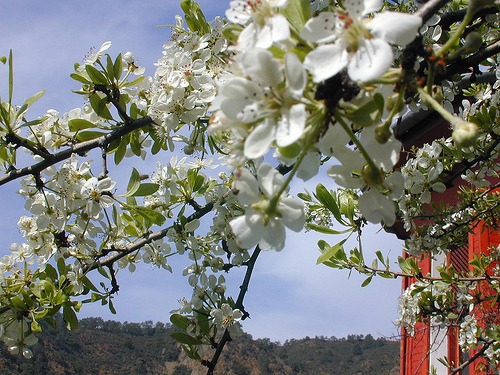 Afterglow bursts into late-April bloom this week with another seasonal tribute, featuring odes to the spring both happy and sad from Ella Fitzgerald, Billy Eckstine, Barbara Lea and more.

There's also a little-known springtime song from Glenn Miller's big band (as well as a rendition of "Suddenly It's Spring" by his Army Air Force orchestra), some background on the unlikely film that introduced the standard "Spring Will Be a Little Late This Year," and Bing Crosby's performance of a tune by a songwriter that, oddly enough, Crosby rarely interpreted--Cole Porter.