She Wrote the Song: Women Composers of Popular American Music 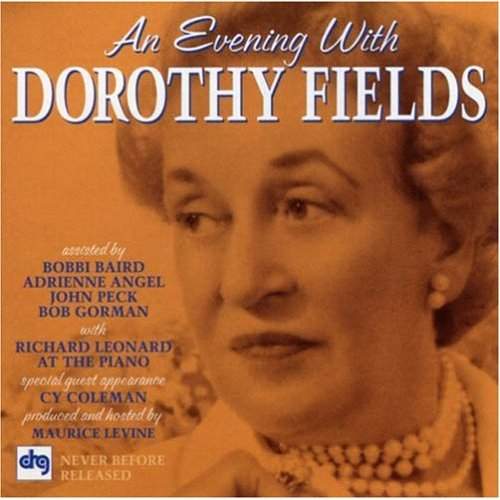 "She Wrote the Song" highlights standards written or co-written by women composers who, in the early decades of American popular song, had to struggle for the limelight, as women had to in so many areas of American life.

Dorothy Fields (subject of the forthcoming book I Feel a Song Coming On: Dorothy Fields and the American Musical) partnered with Jimmy McHugh and Jerome Kern to give us classics such as "I Can't Give You Anything But Love" and "The Way You Look Tonight."

Una Mae Carlisle was a teen protege of Fats Waller and went on to score hits with "Walkin' By the River" and "I See a Million People" (recorded by Peggy Lee with Benny Goodman).

Irene Kitchings wrote only a handful of songs--some of them inspired by the end of her marriage to pianist Teddy Wilson--but her friend Billie Holiday recorded them and immortalized one in particular, "Some Other Spring."