The Last Saloon: Frank Sinatra's She Shot Me Down 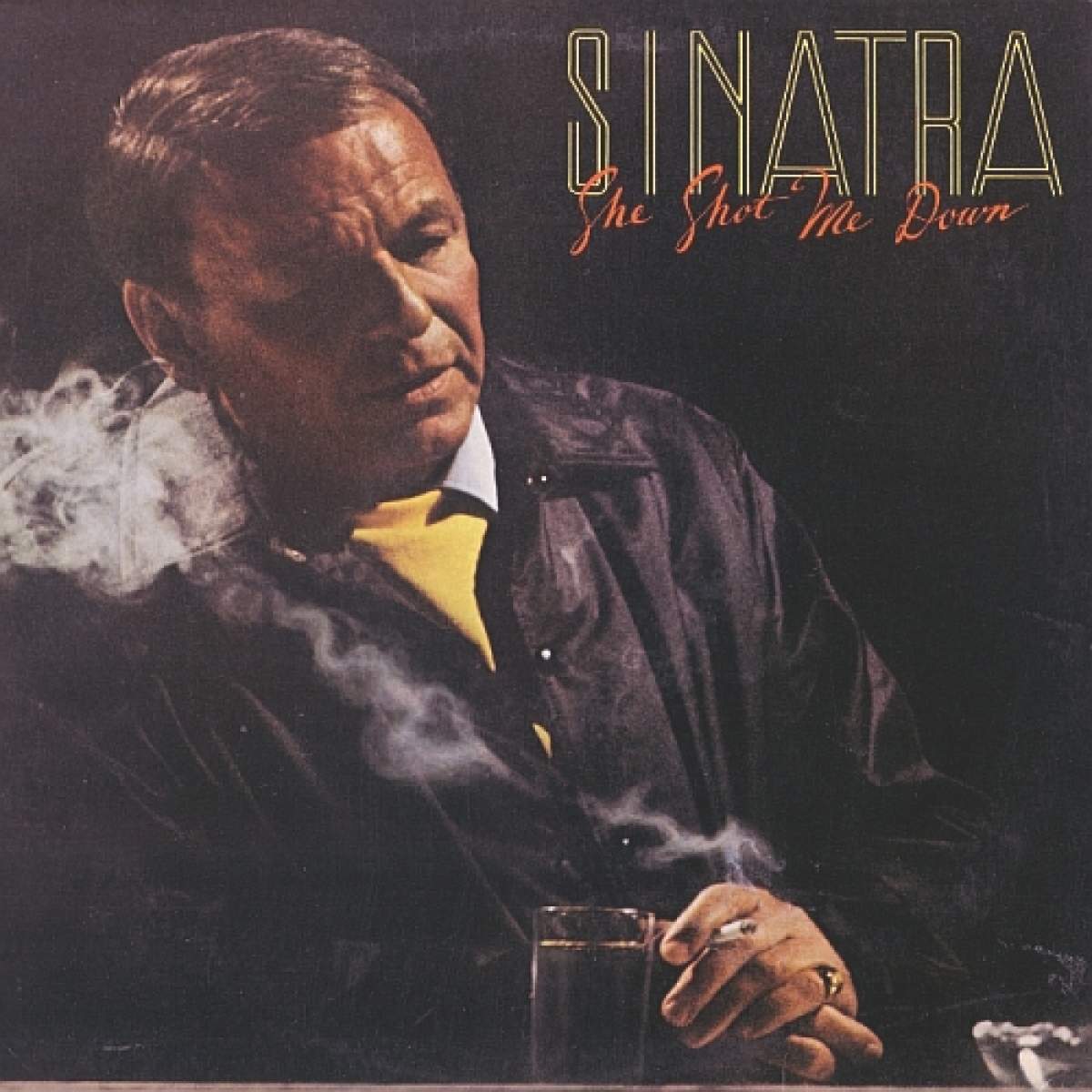 In 1981 Frank Sinatra was 65 years old, and he was coming off a 3-LP concept set called Trilogy that had been a commercial success, but somewhat of a critical failure, particularly for its concluding disc titled The Future, which included some less-than-timeless songs such as "World War None."

The Future had been written by longtime Sinatra collaborator and arranger Gordon Jenkins, and Sinatra decided to go back to his roots with Jenkins for his next project, an album called She Shot Me Down, which contained both original compositions and some covers as well, all done in the lost-love-saloon-song style that Sinatra had favored for his 1950s masterpieces such as In The Wee Small Hours Of The Morning and Only The Lonely. Sinatra musical director Vincent Falcone:

Gordon was getting old and sick, and Frank wanted to do one last album with him before he died. He wanted it to be Gordy's last stand…and I think a lot of that came from the fact that Gordon received such criticism for the Trilogy album.

In addition to some selections from She Shot Me Down, we'll hear music from Bill Henderson, Sarah Vaughan, Blossom Dearie, and others, all as part of our standard mix of jazz, ballads, and American popular song.