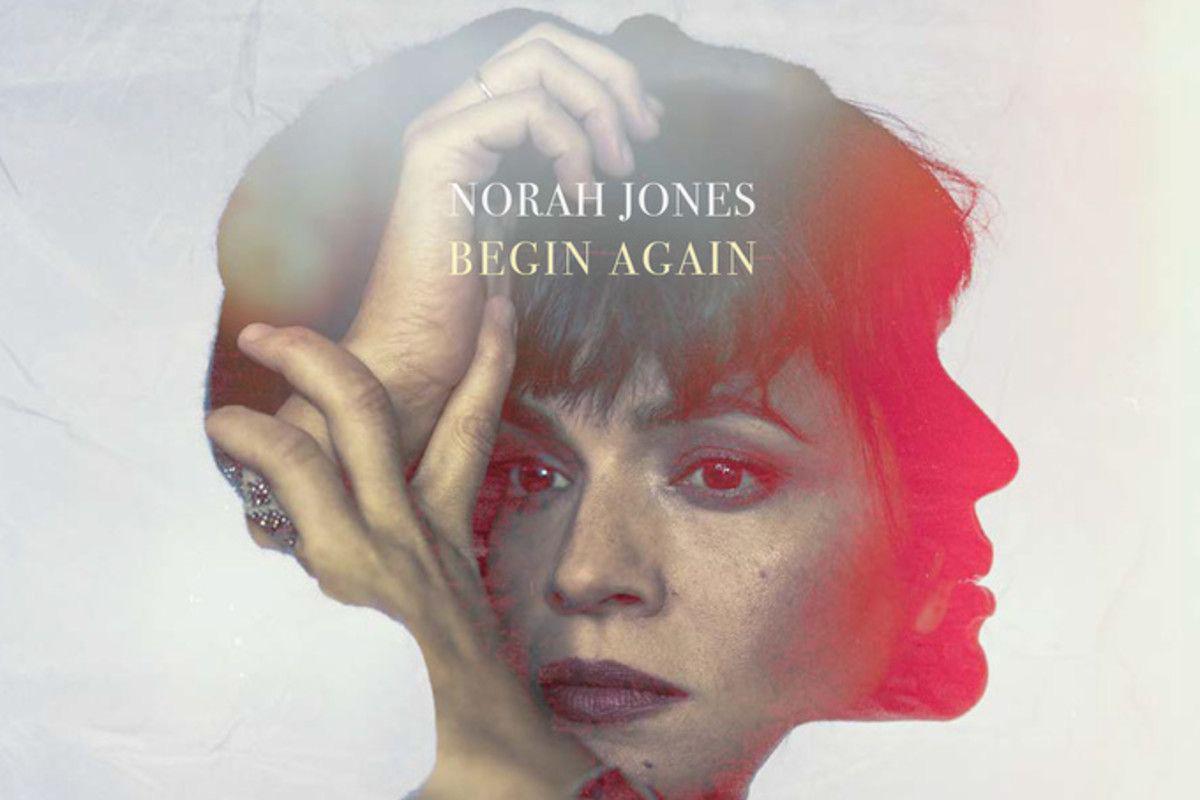 The latest album from Norah Jones called “Begin Again” features all originals in a variety of styles. (Album Cover)

This week, we take a look at some recent releases in the world of vocal jazz. We’ll hear from a new (and short) record by Norah Jones, featuring all original songs in a variety of styles. The Tierney Sutton Band has a new album of all songs from classic American films, including many songs by Alan and Marilyn Bergman. (You can listen back to my interview with Tierney Sutton here).