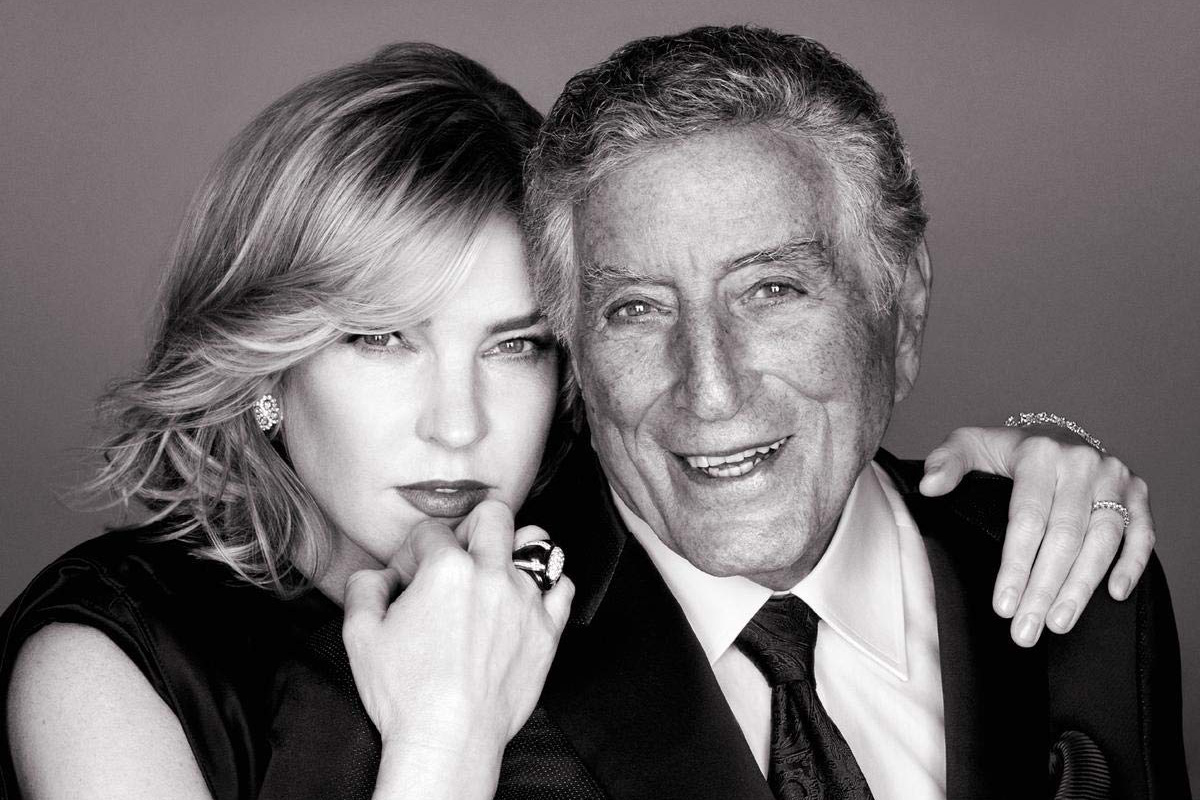 On this week's program, I'm diving into some of the best recent releases in the world of vocal jazz. We'll hear the latest from Grammy winners Cécile McLorin Salvant and Diana Krall and Tony Bennett (who've recorded a new duet album together, featuring the songs of George Gershwin). Plus, Willie Nelson has released a brand new collection of songs as a tribute to Frank Sinatra, and Paul Simon has released re-imaginings of his past songs, some with a jazz focus. We'll also hear new recordings from jazz singers Rachel Caswell, Madeleine Peyroux, Cyrille Aimée, Jon Batiste, Luciana Souza, and José James.

Be sure to check out Part 1 of our Recent Releases show, for a look at some new records from the first part of 2018!