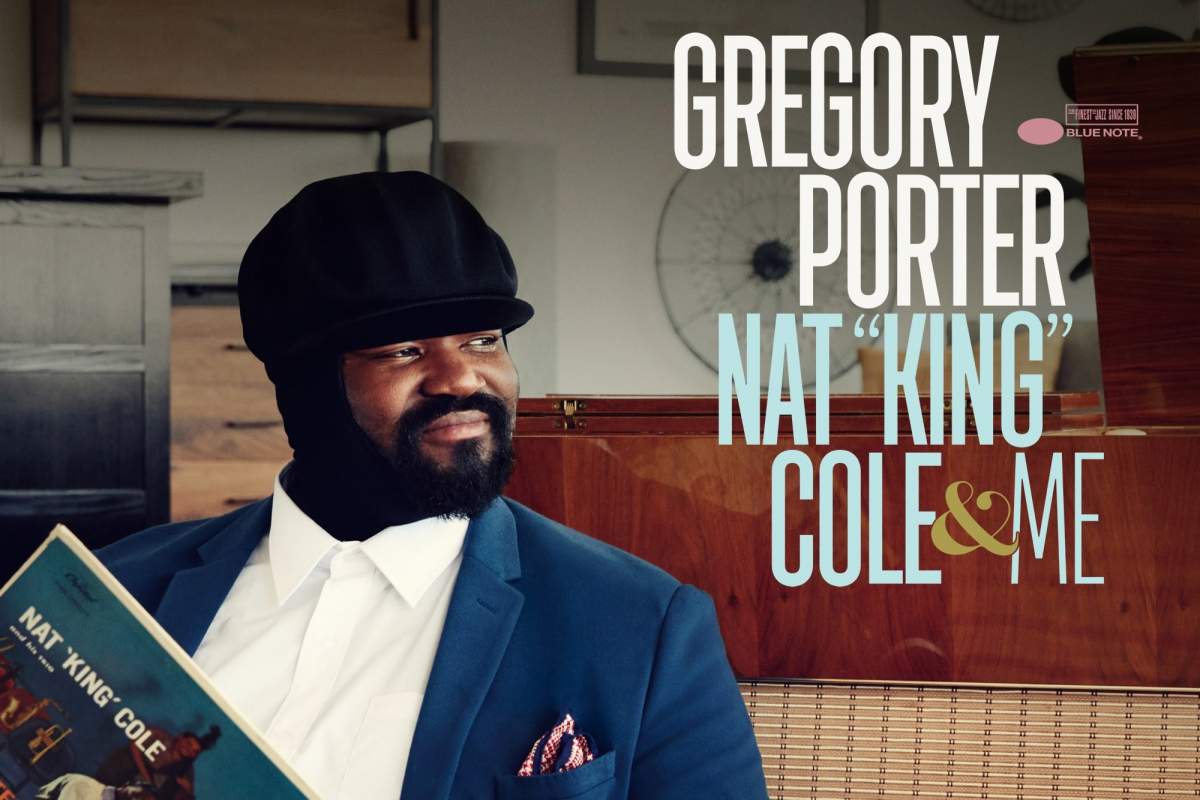 This week on the show, I'm presenting you with Part II of our new releases show for 2017, looking at the latest in vocal jazz and traditional pop.

This hour, I highlight some new records by Grammy winners Cecile McLorin Salvant, Gregory Porter, and Dee Dee Bridgewater. Salvant's latest is a double-disc set called Dreams And Daggers, combining live recordings at Village Vanguard with studio recordings. Porter's latest album is a tribute to the songs of his idol Nat King Cole, and his most traditional album to date. And Dee Dee Bridgewater's latest album called Memphis...Yes I'm Ready is her most rock/soul-oriented album to date, looking at the music of her hometown of Memphis.

I also highlight a new vocal tribute to bebop legend Charlie Parker, featuring vocalese versions of Parker's tunes sung by Kurt Elling and more, chronicling the life of Parker. Plus, I explore the latest trend in arranging for traditional pop standards, which seems to draw a good deal of inspiration from Nelson Riddle.