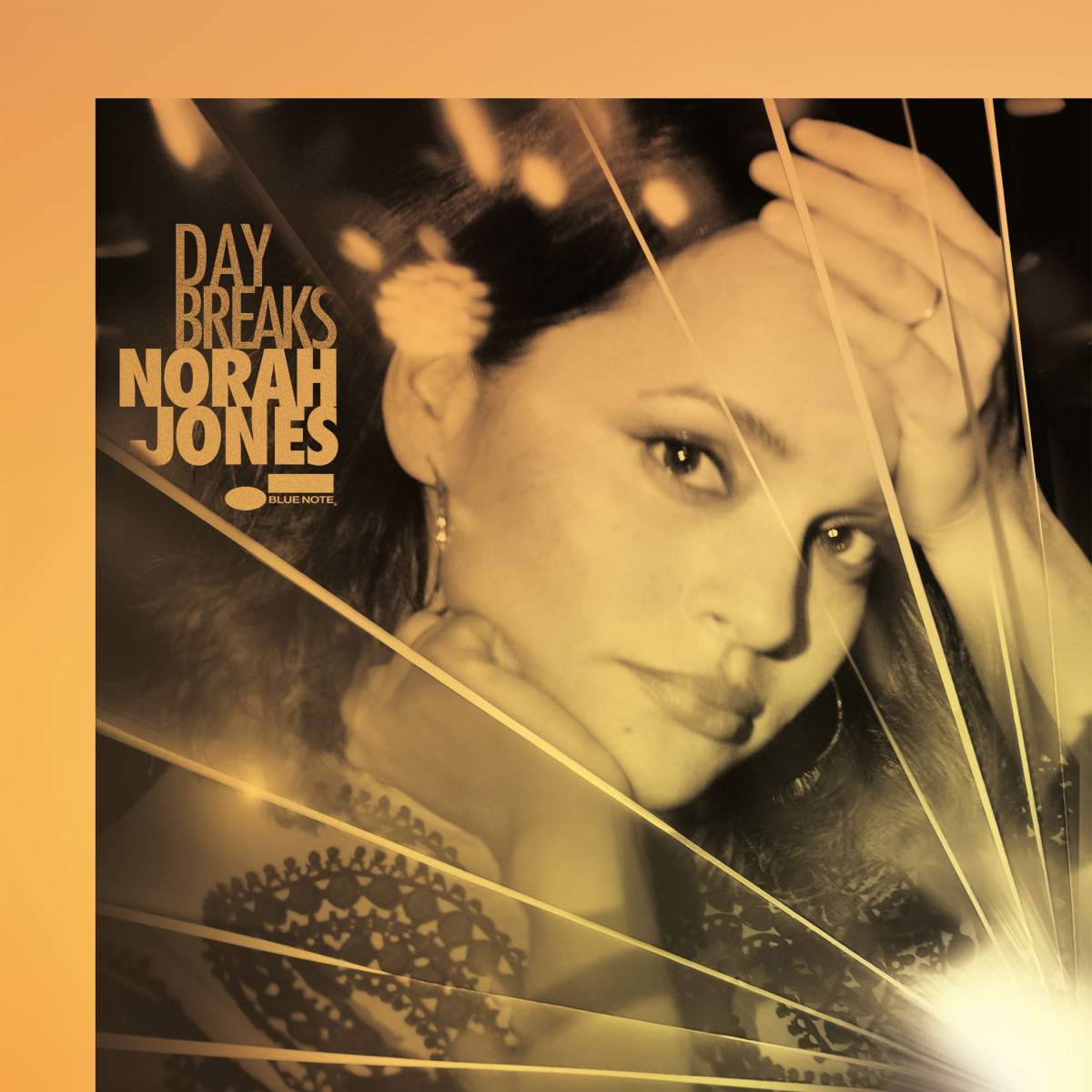 On this program, we're exploring once again some new releases in the world of vocal jazz, and highlighting some the best recordings to come out in last 6 months.

Coming up, we'll hear from the long-awaited jazz return from Norah Jones, on her newest album Day Breaks, as well as new recordings from jazz mainstays Kurt Elling, Tierney Sutton, and Madeleine Peyroux. We'll also hear a new(ish) jazz record from one of stars of the hit Broadway musical Hamilton, Leslie Odom, Jr. Plus we'll hear a jazzy take on a new class of pop standard from the group who calls itself the "Postmodern Jukebox."