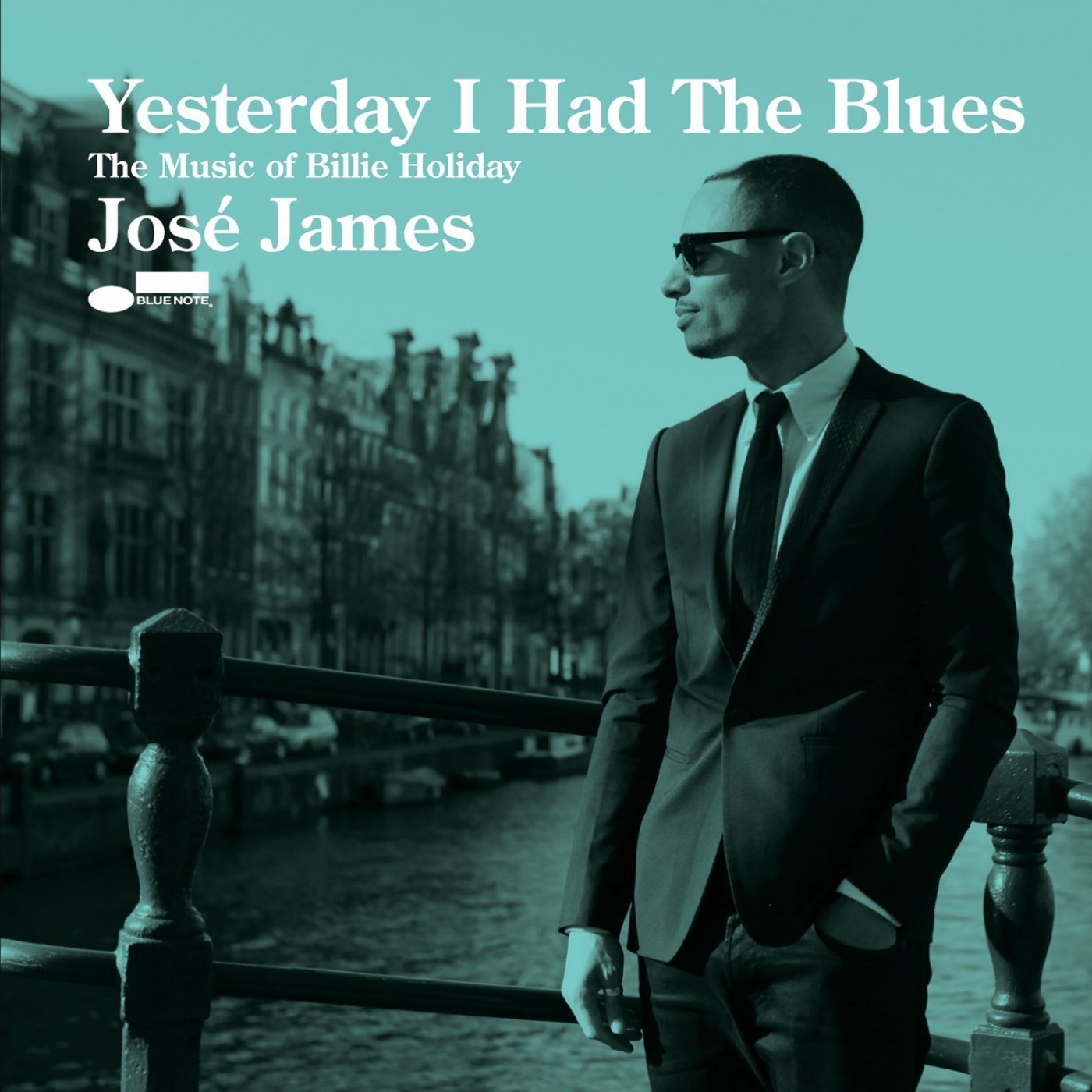 On this episode, we're doing something that we do every six months or so on the show and highlighting some new vocal jazz records that have been released in the calendar year so far. This year has seen new records by some jazz mainstays, including Kurt Elling, Diana Krall, Mary Stallings, and Bloomington-based singer Rachel Caswell. One of the more exciting releases from the past six months comes from hard-bop piano legend Harold Mabern, who recorded a number of songs with singers such as Norah Jones and Gregory Porter.

See Part 2, which features releases for the second half of 2015.