Popular Song On the Picket Lines 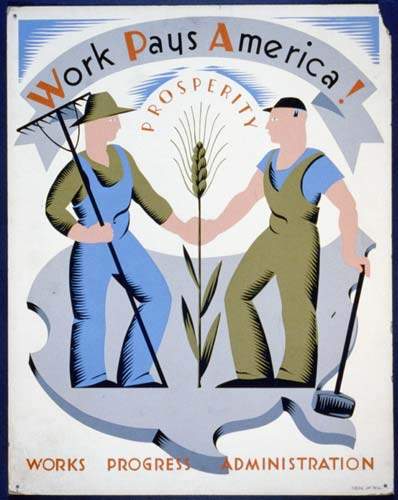 "Popular Song On the Picket Lines" features "social significance" music from the 1930s and 40s that had a political message behind it in one way or another, or alluded in humorous or poignant ways to issues and problems of the times.

Many artists in those years were involved with politics and ideological organizations or movements, often referred to as the Popular Front--much of this activity spurred on by the challenges that the Great Depression had brought to America.

In addition to music from Popular Front musicals such as Meet the People, Pins and Needles and The Cradle Will Rock, we'll also hear Billie Holiday performing a live version of the anti-lynching anthem "Strange Fruit," and an even earlier anti-lynching song written by Irving Berlin and sung by Ethel Waters.

Listen to an NPR story about the song Strange Fruit.

Read about the social-significance musical Meet the People.

Special thanks to members of the Yahoo Songbirds listserv.