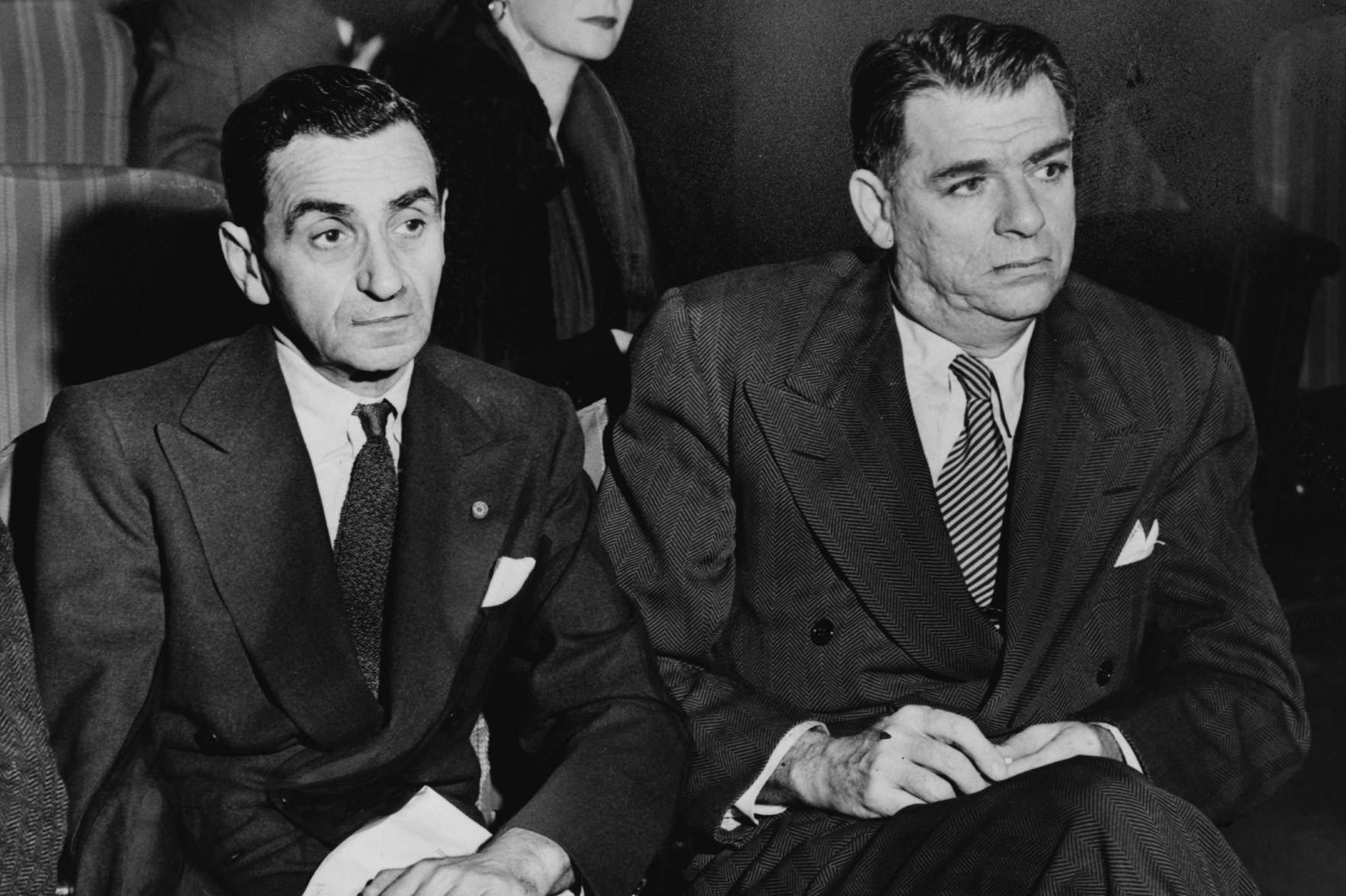 With his hits like Oklahoma, South Pacific, and Showboat, and even in his misses like Very Warm for May, lyricist Oscar Hammerstein II penned some of the most memorable turns of phrase in the Great American Songbook. He could be sublime, with phrases like "the breathless hush of evening that trembles on the brink of a lovely song," or he could be cute, with something like "Chicks and ducks and geese better scurry, When I take you out in the surrey", but Oscar Hammerstein was always an original.

Hammerstein's career can really be divided into two main sections. The former were his early years working in both New York and Hollywood, writing musicals for both stage and screen with a variety of songwriters, including Vincent Youmans, Sigmund Romberg, and most famously Jerome Kern. The latter, his work post 1943, where he was living on a farm in Doylestown, Pennsylvania, away from the big cities, but writing some of his most memorable songs with the great Richard Rodgers.

We feature the music from the early part of his career in the first half of the show, sung by Ella Fitzgerald, Keely Smith, Louis Armstrong and others. In the second half of the show, we focus on his collaboration with Richard Rodgers, with tunes sung by Billie Holiday, Mel Torme, and Betty Carter.