The Music Of Tierney Sutton 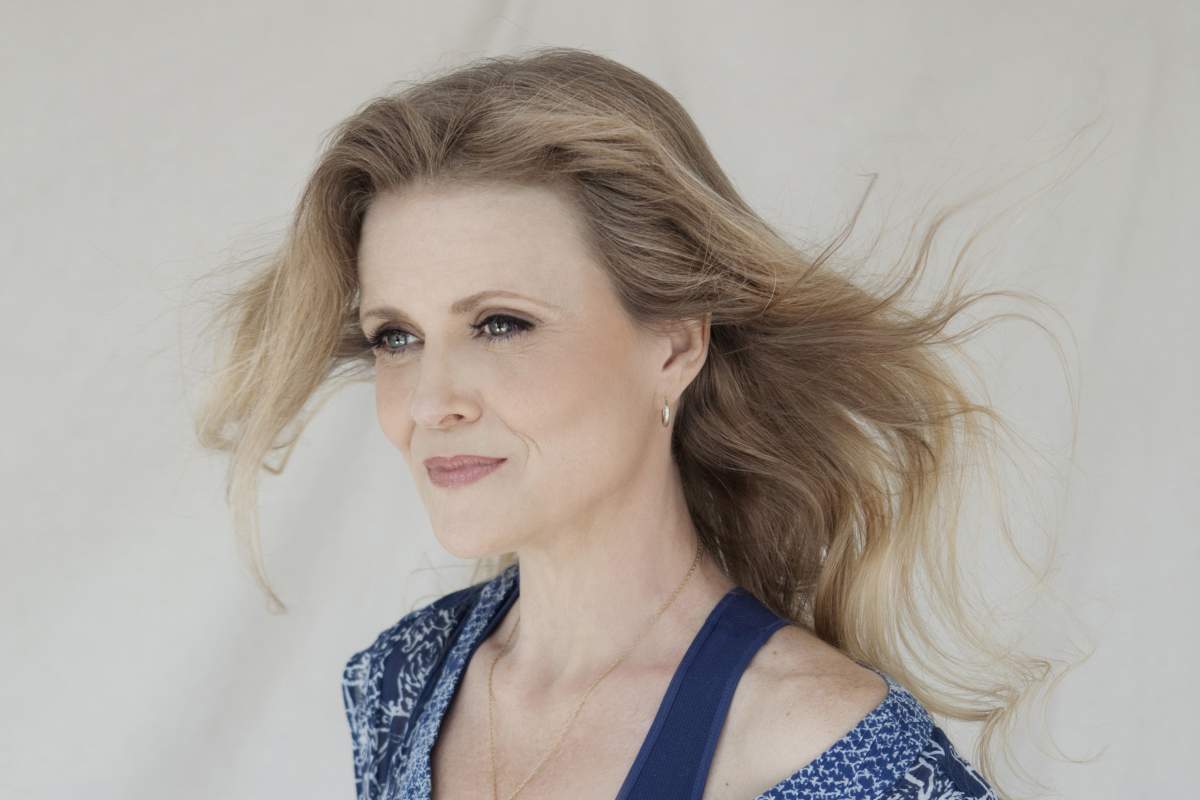 I have a special guest on the program this week, jazz singer and educator Tierney Sutton. Sutton and herÂ band, The Tierney Sutton Band (Christian Jacob on piano, Kevin Axt on bass, Trey HenryÂ also on bass, and Ray Brinker on drums), have been staples of the jazz scene for over two decades now, nominated for eight Grammy Awards for their interpretations of jazz standards, as well as the music of Bill Evans, Joni Mitchell, and Sting. On this episode, we'll hear parts of an interview I had with Sutton recently,Â where we talked about her life and career as both a singer and jazz educator-she was recently appointed to Professor of Jazz Studies at the Indiana University Jacob School of Music. We also discuss some of her music, including her albums of the music of Joni Mitchell and Sting, and her recent collaboration with Clint Eastwood on his 2016Â filmÂ Sully.