A Mezzanine and a Casino: Buselli-Wallarab and Claude Thornhill 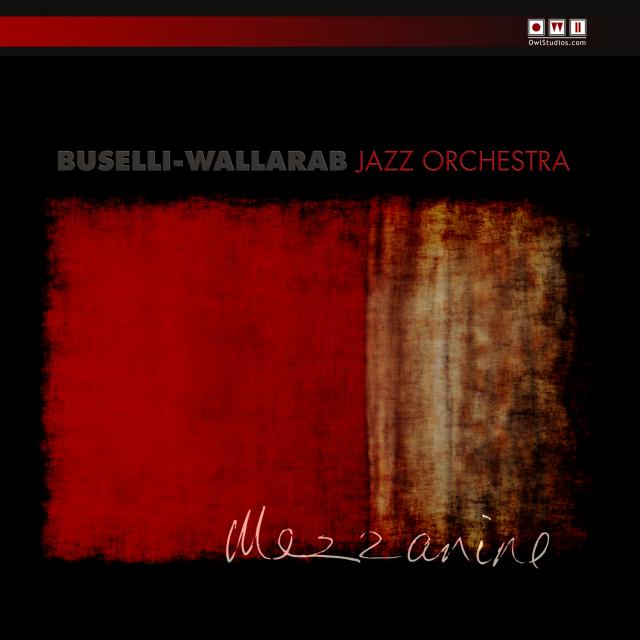 Two big bands with Indiana connections are featured this week on Afterglow--one in a historical broadcast venue, the other in a modern studio.

The Buselli-Wallarab Jazz Orchestra was founded by trumpeter Mark Buselli and trombonist Brent Wallarab in 1994 and has gone on to become one of the most respected working big bands in the country.Their 2008 CD Where or When was a sophisticated love letter to romantic standards that showcased vocalist Everett Greene.

On the ensemble's latest release, Mezzanine, trombonist, arranger and composer Wallarab steps out front with an extended series of pieces called "Suite Storytelling," invoking some of his favorite writers such as Mark Twain, Charles Dickens, Chekhov, and J.D. Salinger. On the second half of Mezzanine Wallararab's "Suite Influence" series of arrangements continues the BWJO's knack for revitalizing the swing-era songbook, trotting out big-band warhorses like "Stompin' at the Savoy" and "Moonlight Serenade" for a new look.

A Sound and a Casino

Claude Thornhill made a name for himself as a piano-playing prodigy and left his native city of Terre Haute, Indiana to start making his way in the professional jazz world. He got work as an arranger with bandleader Ray Noble, scored a hit with his treatment of "Loch Lomond" for singer Maxine Sullivan, and eventually formed his own big band in 1939.

Though Thornhill had to break up his first orchestra when World War II started, after the war ended he resurrected it, and with the help of arranger Gil Evans-who'd worked with Claude's pre-war band as well-the Thornhill orchestra became a musically superlative unit that combined the influence of popular music of the day, classical music, bebop, and other modernistic elements. They had a strong impact on a young Miles Davis, and their sound helped shape his seminal Birth of the Cool recording sessions.

We'll hear some live music from the post-war Claude Thornhill big band, broadcast from the Glen Island Casino. The Glen Island Casino was a two-story restaurant in New Rochelle, New York that had served as the launching pad for Glenn Miller's rise to fame in 1939. Throughout the 1940s it continued to be a prominent place for bands to play, in large part because of the radio broadcasts that were done from there, and in the summer of 1947 Thornhill's orchestra settled in for some gigs that came out many years later on LP and then on CD. These handful of broadcasts give us a rare opportunity to hear the live version of the "sound that hung like a cloud," as Gil Evans put it.