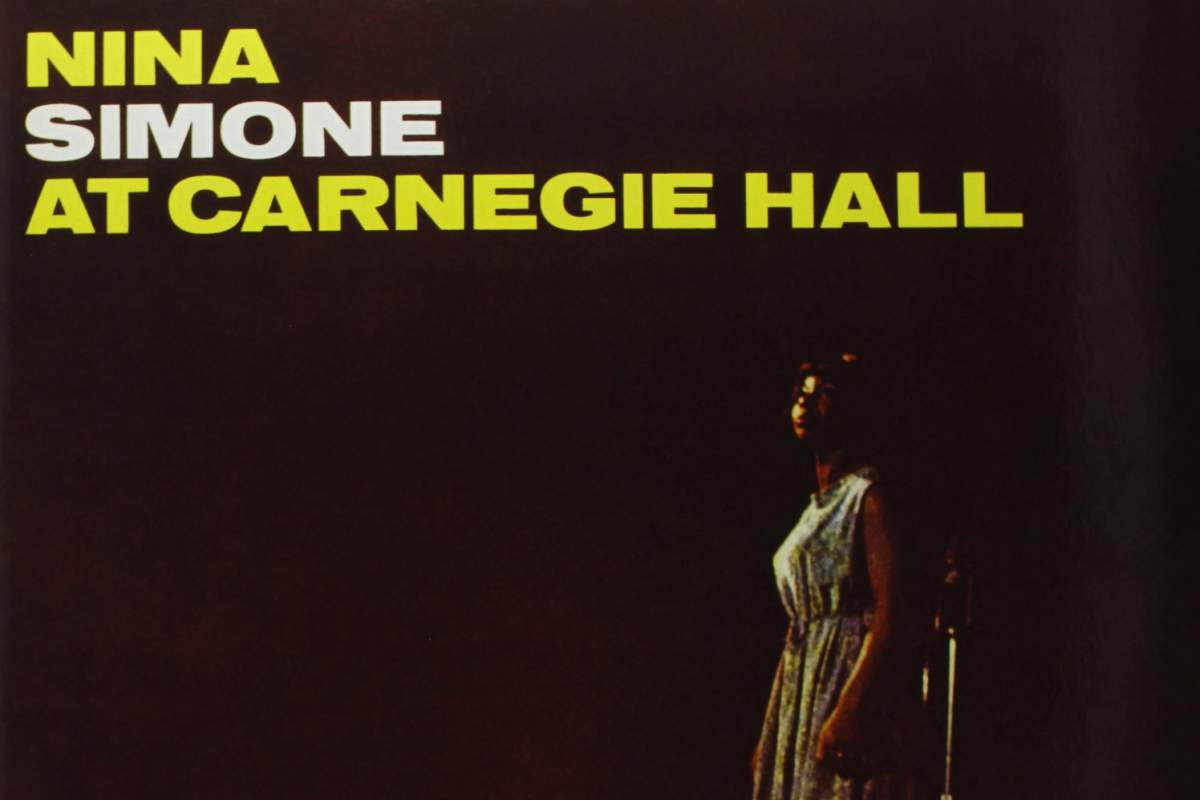 Nina Simone, "The High Priestess of Soul," was an enigmatic and eccentric figure in the world of jazz. With a piano style steeped in classical training, she reluctantly became the toast of the jazz world in 1960, later crusading for political change, before fading away from the spotlight. On this episode, we'll feature Simone in her most natural element: live on stage. We'll focus mostly on Simone's performance from early in her career at Carnegie Hall, the Newport Jazz Festival, and the Village Gate, with a brief glimpse later in the hour into her live performances from the 1970s and 80s.

When she first broke onto the scene in the late in 1950s, many had trouble reconciling her place in the jazz world: most notably, Simone herself. Born Eunice Waymon in North Carolina, she dreamed to be a classical pianist-a dream that stayed with her, even as she began to find success as a jazz and pop singer.

After failing an audition to study at the famed Curtis Institute of Music in Philadelphia, she began to moonlight as a singer and pianist at the Midtown Bar in Atlantic City in 1954, mostly out of necessity. It was there that she adopted the stage name "Nina Simone," to help protect her from the scorn of her family and teachers. On stage, she wove her relatively limited knowledge of blues, gospel, and standards with her classical piano training: improvising extended Bach-like fugue passages.

In Simone's early days performing in Atlantic City, her signature tune quickly became Gershwin's "I Loves You, Porgy," from Porgy and Bess, inspired by Billie Holiday's version of the song. In Simone's capable hands, "I Loves You, Porgy" was dark and brooding, yet captivating and remarkably expressive. She performed the song every night, and it remained in her repertoire for many years.

In 1960, her performance at the Newport Jazz Festival thrust her into the national spotlight-earning her first top 40 album the next year. The set was hypnotic and eclectic: gospel, folk, and blues, were mixed with pop and jazz standards. In the mid-to-late 1960s, Simone took up the mantle of social justice warrior, with a focus on civil rights both in her life and in her compositions. But the seeds of advocating for change were sown early on in her music, performing the works of songwriter and activist Oscar Brown Jr. as early as 1960.

As the decade wore on, Simone became increasingly tied to the growing civil rights movement. Her own songs like "Four Women," "Mississippi Goddamn," and "To Be Young Gifted And Black" (with lyrics by Weldon Irvine), preached awareness and activism for black America. Even in her diverse choice of covers, Simone's music was politically-charged, songs like Billy Taylor's "I Wish I Knew How to Be Free."

Retreat from the Public Eye

In the 1970s, Simone began to retreat from the public eye. Plagued by mental health issues and tax problems, she fled the country, recording and performing infrequently, including the critically-acclaimed album Baltimore in 1978, and bizarre yet stirring performance at the Montreux Jazz Fest in 1976.

Simone had a mini-Renaissance in the late 1980s, with several live albums, including one at Ronnie Scott's Club in London and at Vine Street in Hollywood. Her 1982 quasi-autobiographical song "Fodder On My Wings" became a staple of these live sets, with Simone listing off some of the places she escaped to abroad.