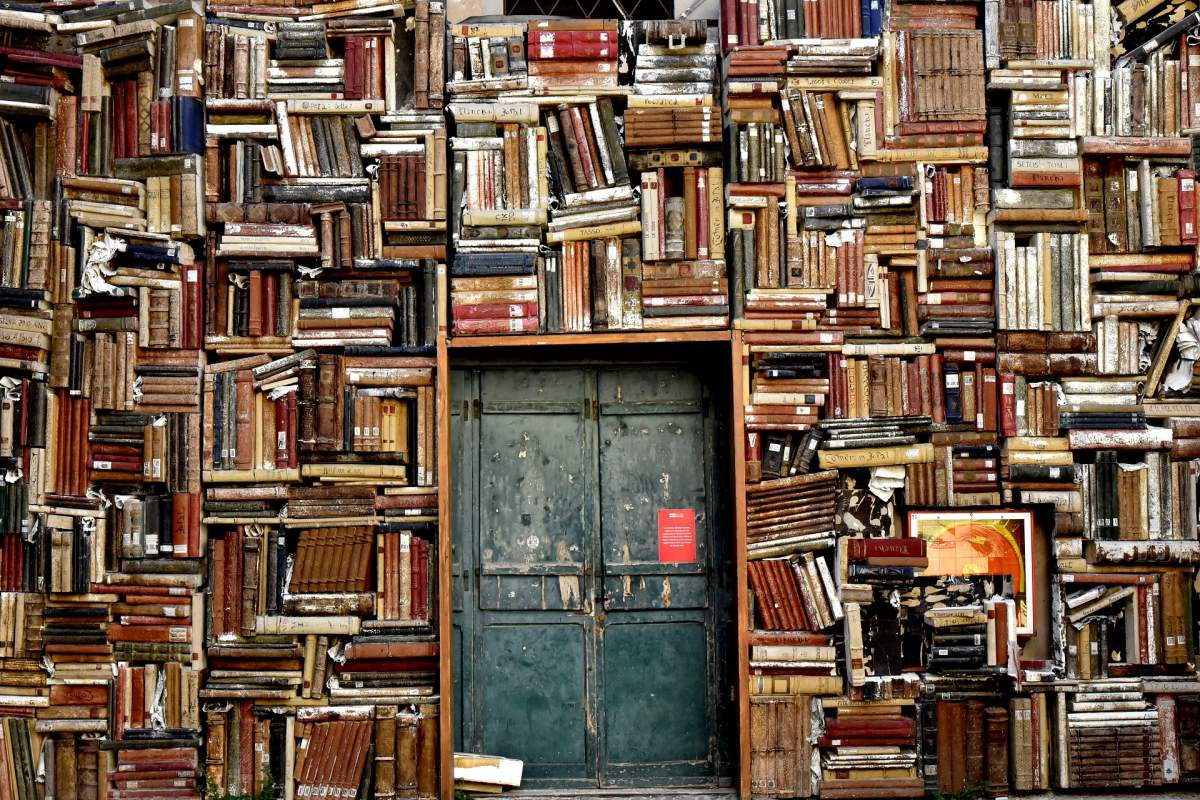 In the Great American Songbook, most of the lyricists you encounter-Ira Gershwin, Oscar Hammerstein, Dorothy Fields, Sammy Cahn-spent their lives doing just that: writing lyrics to popular songs. However, there are a few times when literary figures outside of the world of popular music penned an occasional song or two, and here I'm thinking ofÂ Langston Hughes, Dorothy Parker, and Truman Capote. On this program, I'll explore the cross between literature and song in American popular music.