Kurt Elling and the Music of Coltrane and Hartman 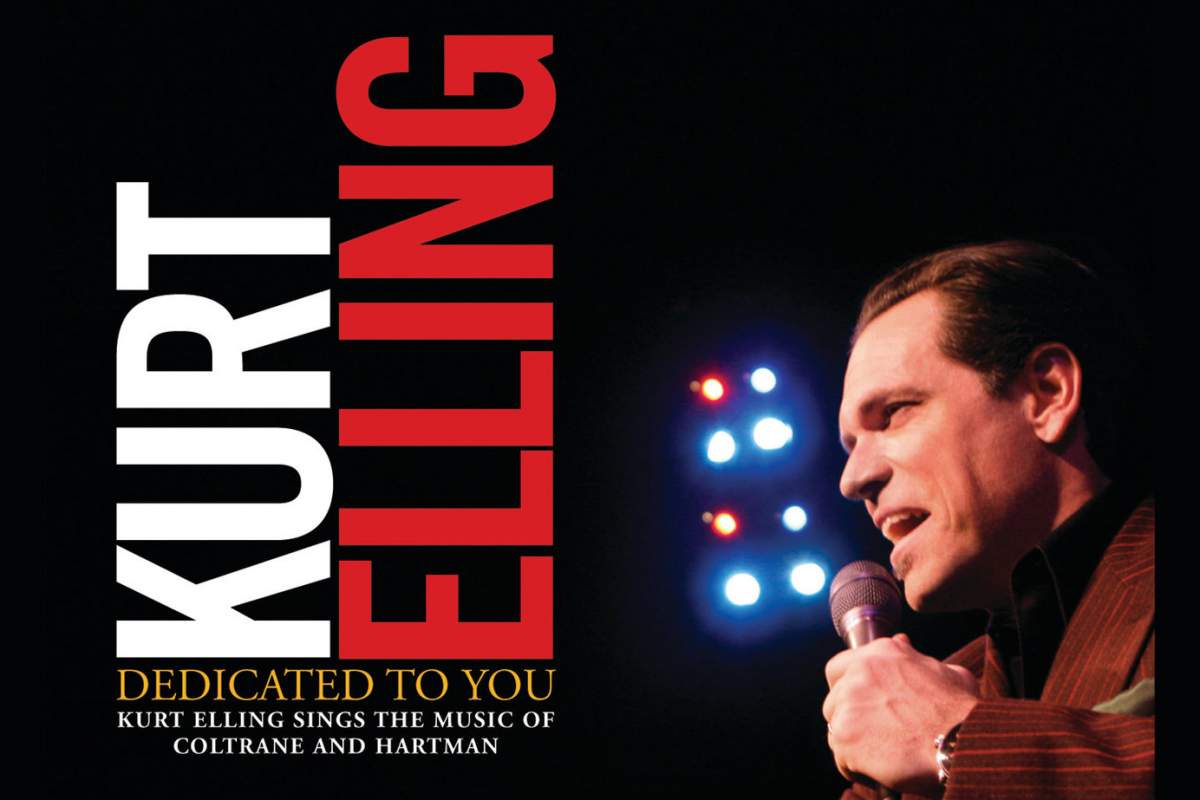 This week on the show, we turn the spotlight on a single album: Kurt Elling's 2009 Grammy-award winning live album Dedicated to You: Kurt Elling Sings the Music of John Coltrane and Johnny Hartman. We'll showcase this Grammy-award winning album in this hour, and also feature songs sung by Johnny Hartman, as well as singer Karrin Allyson and her John Coltrane tribute album from 2001.