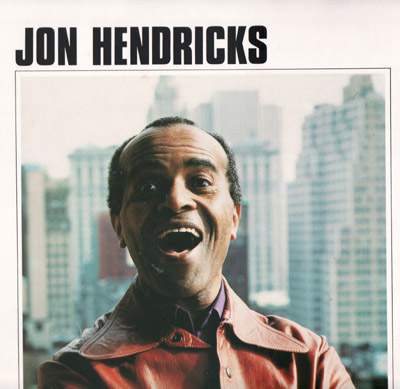 Singer Jon Hendricks is one of the founding fathers of vocalese--an artist who's vocally swung the music of Count Basie and many other jazz greats, one third of the vocalese supergroup Lambert, Hendricks, and Ross, a composer of lyrics for numerous jazz standards, and an influence on many jazz singers who've come after him. We'll hear Hendricks' very first album as a leader, some of his recordings with Lambert, Hendricks and Ross, some later recordings, and a collaboration with the Manhattan Transfer.