Johnny Mathis: Now and Then 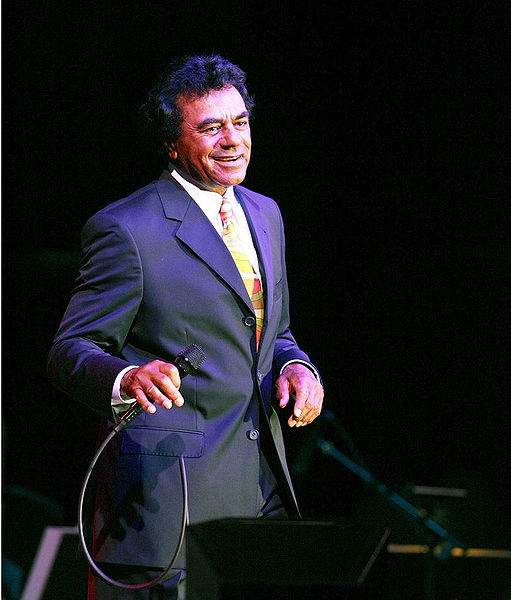 If Elvis Presley was the king of rock â€˜n roll, Johnny Mathis is the king of popular romantic music. Since his debut in the mid-1950s he's made more than 100 albums and sold hundreds of millions of records around the world, becoming a prominent voice on many people's personal soundtracks.

Although soft, romantic ballads are his forte, along the way Mathis has recorded a wide variety of songs. This week on Afterglow I talk with the singer about his recent CD Let It Be Me: Mathis in Nashville and some of his classic recordings as well. You'll hear how he came to record "Misty," nearly toured with a legendary jazz artist when he was 13, spent a giddy afternoon with Cole Porter, and much more.

Watch Johnny Mathis perform in the 1958 movie A Certain Smile: