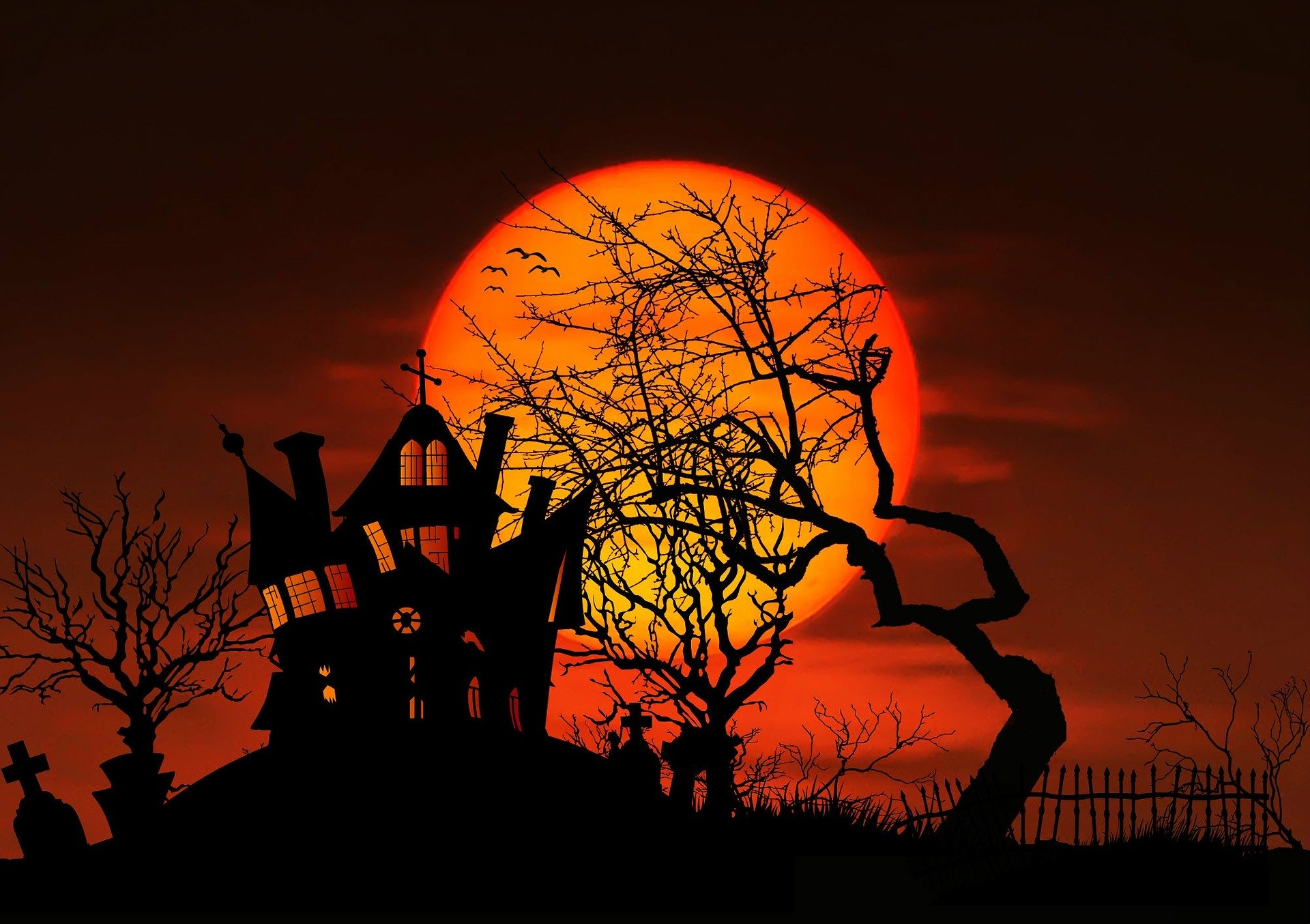 Just in time for Halloween, it's a program featuring some of the spookiest numbers from the Great American Songbook. We’ll hear some familiar tunes about spells, ghosts, and witchcraft, sung by Nina Simone, Billie Holiday, and Frank Sinatra. We’ll also hear some novelty Halloween songs by Lambert, Hendricks, and Ross and Louis Armstrong. And Mel Tormé will bring us an eerie number often curiously referred to as the “Hungarian Suicide Song.”

Songs Featured on this Episode: