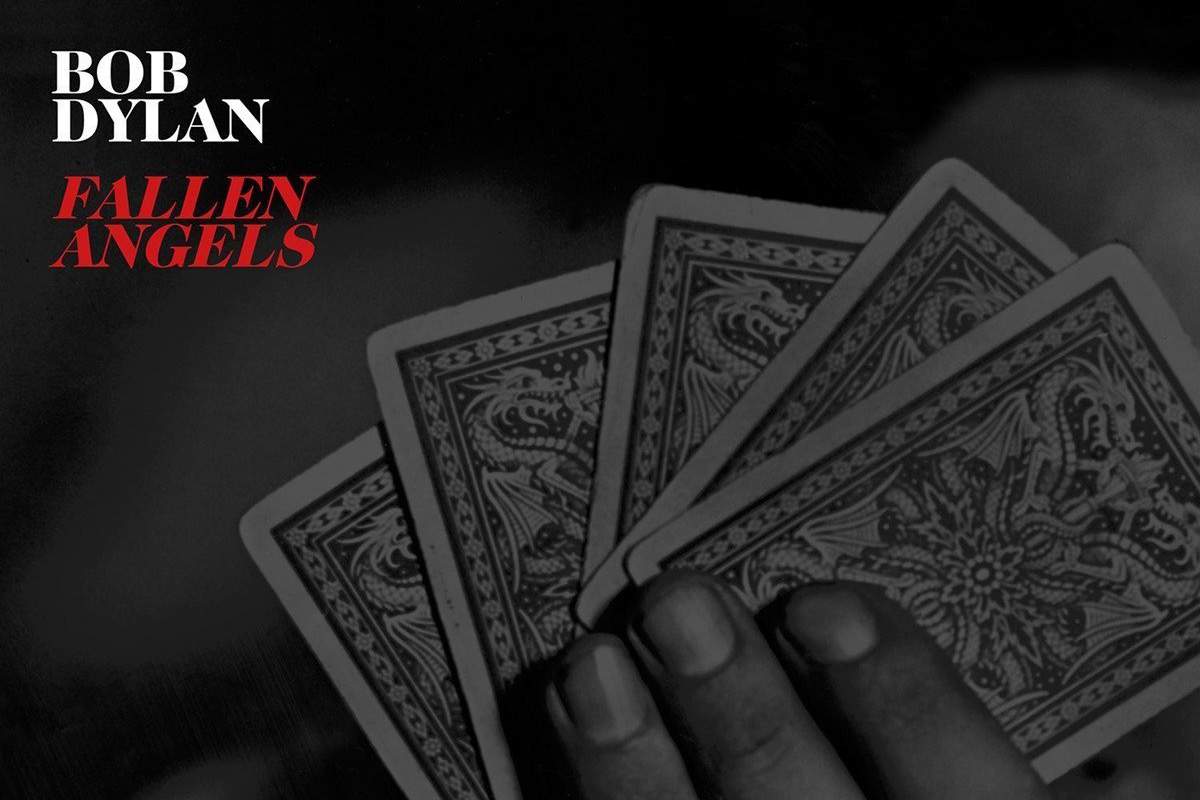 On this program, we'll look back on the music of the year 2016 with a preview of some of the 2017 Grammy Award nominees. The Grammy Awards take place on Sunday, February 12th.

I'll preview all of the nominees in the Best Jazz Vocal album category, including new albums by Gregory Porter, Catherine Russell, Rene Marie, Tierney Sutton, and Kurt Elling. We'll also look at a few old folk heroes, Bob Dylan and Willie Nelson, diving into the world of the Great American Songbook and earning a nomination for Best Traditional Pop Vocal Album. Plus, we'll hear a bit from jazz's new wunderkind, Jacob Collier, who's been nominated in the Best Arrangement, Instrument or A Cappella category.